Why Research Is A Key To A Successful Startup - Brett J. Fox 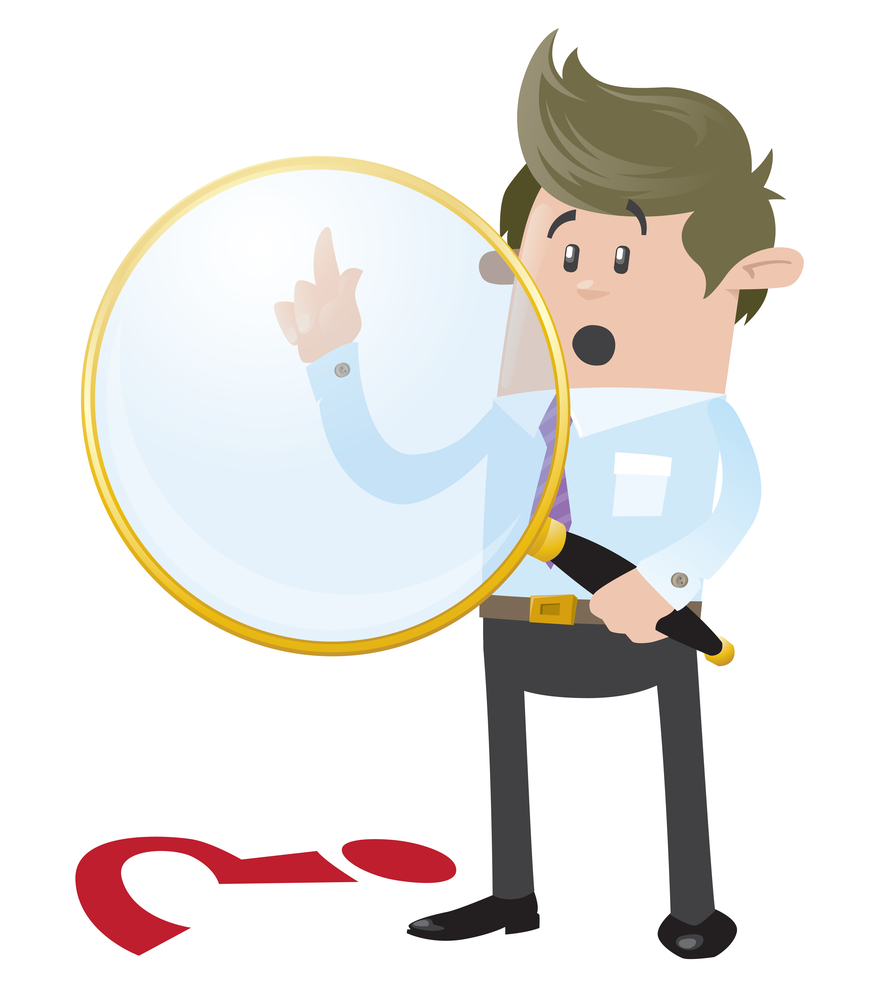 “Hostile armies may face each other for year, striving for the victory that is decided in a single day. This being so, to remain in ignorance of the enemy’s condition, simply because one grudges the outlay of a hundred ounces of silver in honors and emoluments, is the height of inhumanity.”

Chapter XIII: The Use Of Spies, from The Art of War, by Sun Tzu.

Okay, so what do spies have to with business success? The answer is everything.

If Sun Tzu were a CEO today, instead of a general 500 BC, then he’d be saying that market research (spies) is a critical component to your success. Here’s what Sun Tzu says next:

“What enables the wise sovereign and the good general (the CEO) to strike and conquer, and achieve things beyond the reach of ordinary men, is foreknowledge.”

We all have competitors. All of us.

The beautiful thing, in today’s world, is it’s relatively easy to gain a baseline knowledge of each of your competitors. My goodness, all you need to do is just research on the internet, and you’ll learn a lot about your competitors strategies and direction.

Customers tell you, through their own prism, the direction the market is going. It’s important, as you speak with customers, to understand they will tell you what they want, but you can’t just follow what they say.

The reason is that most customers don’t understand the capabilities your company has. For example, years ago I was meeting with an engineer at Tellabs in Chicago.

The engineer was using a product of ours in a way the part wasn’t intended to be used. He was complaining that the part was using too much power, yet our part was the lowest power part in the market.

We had to think about what the customer was really saying. When we analyzed the information, we realized the customer really wanted a product that transmitted and received data from inches away instead of kilometers away.

We then realized that many other customers likely had the same challenges that this engineer had. From that one customers a $200 million/year business was born.

Analysts are spies too.

As our company started growing, I began receiving invitations from market analysts to meet. I accepted every invitation, and I recommend you do the same.

You can consider analysts like double agents. You carefully trade information to gain advantage.

Potential employees are spies too.

This one is just common sense. You should always be interviewing candidates whether you have an opening or not.

Your goal is to hopefully hire really good people, not to learn the secrets of your competitors. Further, your goal is not to ask candidates to reveal proprietary information.

However, you will learn valuable information if you listen carefully. Just by asking, “Why do you want to leave?” You can learn about potential problems your competitors are having. That can be valuable.

For example, we were interviewing a very senior person from one of our largest competitors. We learned, by asking, “Why do you want to leave?” that the division he was in was in disarray.

With that information, we made a successful push to recruit other engineers from the same division of the same company.

Let me conclude with one final Sun Tzu quote:

“Spies are a most important element in war, because upon them depends an army’s ability to move.”

If you listen carefully to your spies (customers, analysts, and potential employees), you’ll know the battlefield (the competitive landscape) and how to win without fighting.