Why Cutting The Bottom 10% Of Your Team Is A Bad Idea - Brett J. Fox 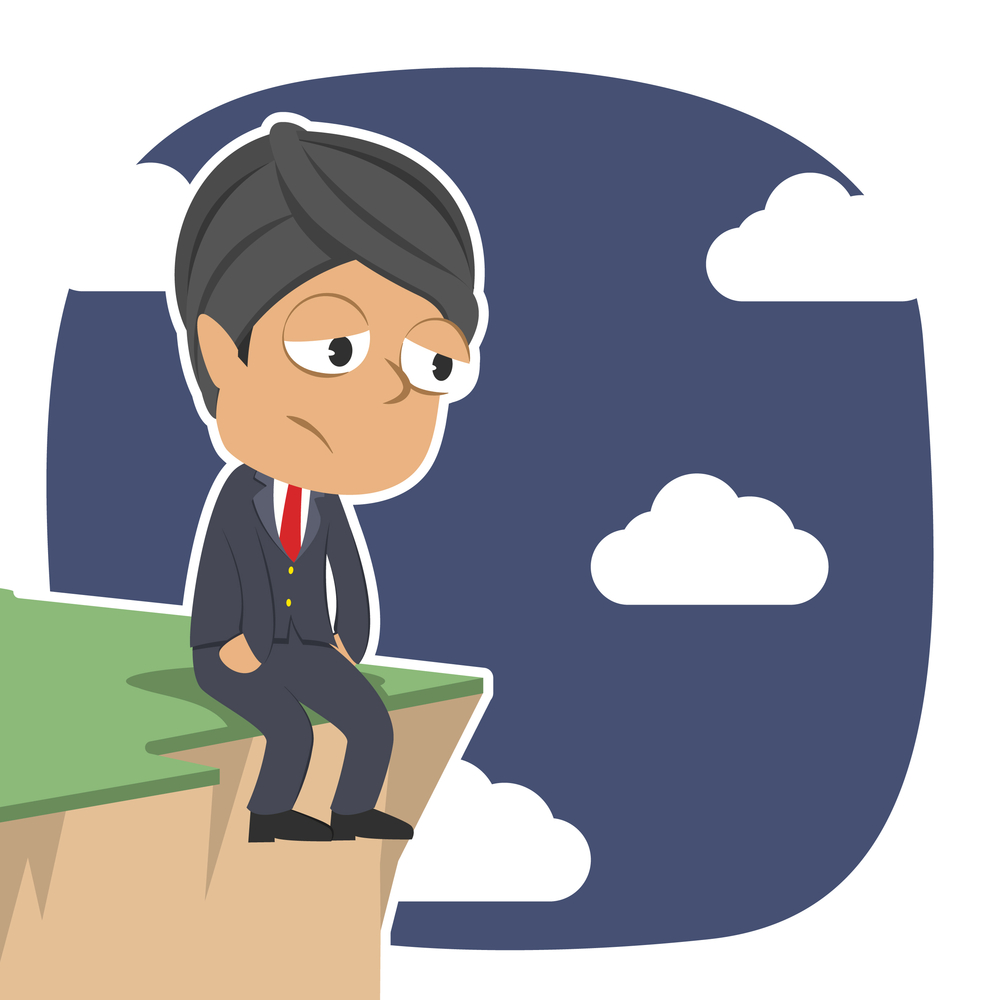 “Brett, I know you love Netflix’s culture document,” Jeroen, my cofounder and VP Engineering, said to me. “But I’m not sure I like the idea of firing our worst team members.”

“I’m not sure I’m on board with that either,” I responded. “There must be a better way to do that (manage the quality of the team).”

I love Netflix’s culture manifesto. I think it’s absolutely brilliant. There’s so much to like about it that we’d successfully incorporated into our own culture.

I’d heard the same thing Jeroen had just read. Netflix was acting like GE used to act by firing their worst performers. Or at least, that’s what we thought they were doing.

Yes, you always want to fire any employees that aren’t doing a good job.

We sat down at the table in my office, and I brought over my laptop and opened up Netflix’s culture presentation. I found the slide I was looking for: 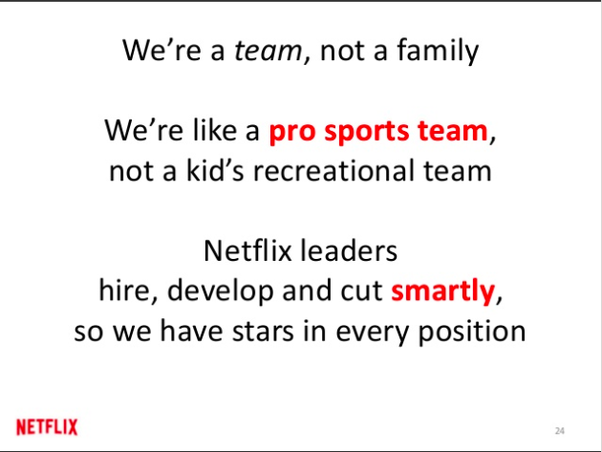 “What do you suppose that means? ‘Cut smartly.’” I asked Jeroen. “There’s a lot of interpretation you could put on that.”

You’ll build a cutthroat environment if you cut the bottom performers regardless of how good they are.

“I agree. I don’t just want us to cutting. We’ve been disciplined so far about who we’ve let go (bad performers and brilliant jerks). Is that what you’re worried about?” I asked.

One of the things I loved about working with Jeroen was his selflessness. He was always looking out for the well being of his team. I guess he was worried that I might take the Netflix concept too literally.

“I don’t know about you, but I wouldn’t want to work in an environment like that (one where you fired the bottom 10% of the employees).

Jeroen nodded his head in agreement.

You can have a high performing culture without firing the bottom 10% of your employees.

“We ought to do the same thing Maxim did,” I said.

We both were alumni of Maxim Integrated Products. Maxim’s culture was very demanding of its employees. However, unlike GE and Netflix, people were rarely fired.

“I don’t remember. What did Maxim do?” Jeroen asked me.

I always admired the way Maxim dealt with employees that they wanted to leave the company. Instead of firing someone, the employee was told their job was to find another job. I reminded Jeroen of Maxim's policy.

Blindly following a rule that another company has set will likely get you killed.

“That’s a much better way of doing things. But that doesn’t answer the 10%.”

“We just will not do that. The only people we’re going to fire are people that deserve to be fired. Bad performers and brilliant jerks.

For more read, How Should You Keep Employees From Quitting