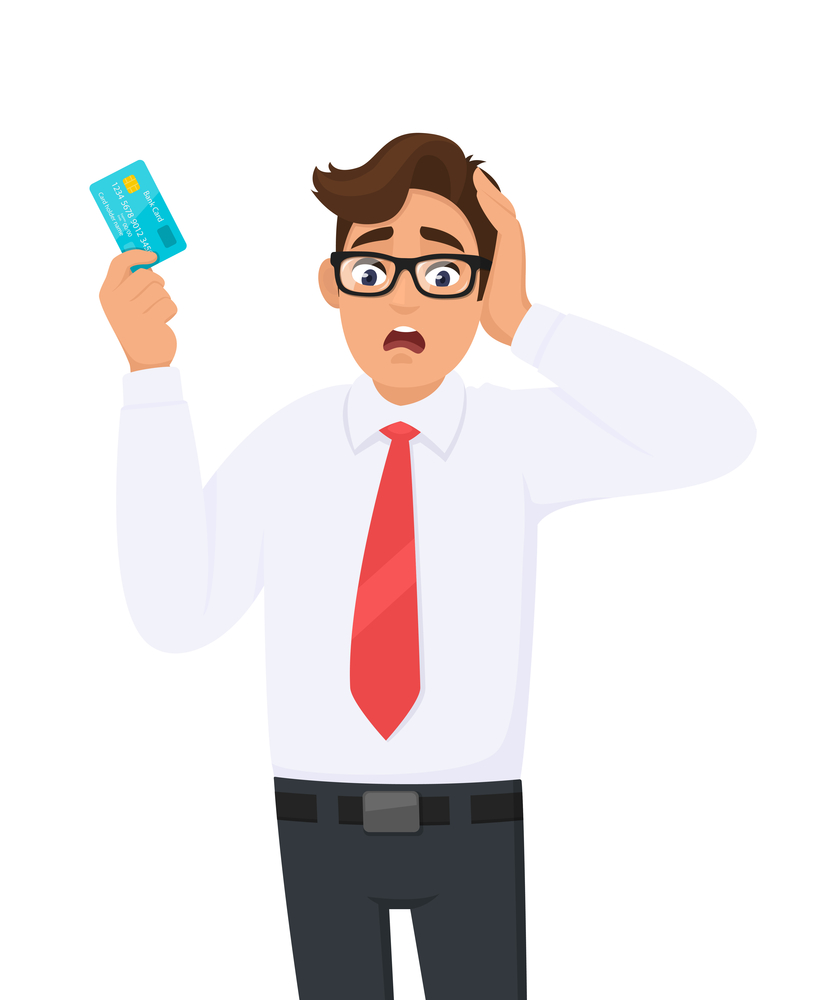 “You need to sign an NDA,” my co-founder “John”, said to David, the investor we were presenting to. It was our second meeting with David, and John’s comment took me totally by surprise, but David’s response didn’t take me by surprise.

David looked at our VP Engineering and said, “We can stop right there. I’m not signing an NDA.” I sat there, stone faced, while I waited for John to reply.

I knew that if John didn’t say he was okay with continuing that we would be done for. VCs, as a rule, don’t normally sign NDAs.

After what seemed like an hour, but what was really less than a minute, John backed down, and the diligence meeting continued.

I was in the audience when I heard the VP of a long since forgotten startup make this joke/comment when he was introducing himself to the partnership of the VC fund where I was an Entrepreneur In Residence (EIR). The VP’s joke landed like a lead balloon.

Here’s the deal. You are really rolling the dice when you make a joke. It’s great when the joke lands, but a joke at the wrong time can kill the momentum you have with a potential investor.

So, if you’re at all in doubt, just don’t make a joke. The other point that you, as a CEO, should recognize from these first two points is that you have prepare and rehearse with your co-founders before you present to any investor.

For example, I should have spoken with John about what to say and what not say in front of an investor. I didn’t have that conversation, and it almost cost us dearly.

When you’re pitching, don’t ever, ever say this:

There are certain statements that are red flags to investors, and saying that any financial estimate or plan is conservative is at the top of that list. The are a couple of reasons for this.

As the late Barry Cox, our Chairman of the Board said to a prospective investor, “Most startups are horrible at forecasting their revenue, and you’ll find we’re no different.”

That’s why you don’t want to say, you’re estimates are conservative. Investors are smart, and they’ve been burned enough by startups over the years to know better.

Speaking of knowing better, here’s something else you should never say about your plan:

You’ll likely lose the potential investment right there if you say you only need 1% of the market. It sounds great and winning, doesn’t it?

You show investors a big total available market, and then you say, “My goodness, see? Look at how big our revenue is with just 1%. It’s a no-brainer to invest in us.”

And there goes the investment. The reason is the, “We only need 1% story,” is just not true.

If you target a large market and assume you need 1% to win, you’ll likely end up at zero percent. The reason is that you’ll have to go after a smaller segment where you can be a significant player.

Let’s say you’re raising your Series A or seed funding, then, you never, ever want to say this:

E. Never say, “We plan on selling the company.”

It’s another red flag that you’re looking for a quick exit, and that’s not what VCs are interested in. VCs want to know that you’re in it to make the company the next unicorn.

But, you argue, “We’ll be worth over $1 billion in a couple of years.” That’s another thing you should never say to a VC because VCs know better.

Building a high valuation company takes lots of time. You have to be prepared to be in it for the next seven to ten years. Saying, you’re thinking of selling the company, or anything about the sale of the company early is a major turn off.

Instead, say, “We’re focused on building a great company,” if you’re asked about your company’s exit strategy. Don’t you think VCs know what the exit of your company is likely to be? Of course they do.

Another major turn off for VCs is when you say:

F. Never say, “I don’t know my break even revenue, or I don’t know when we will get to cash low positive.”

You should know your numbers, period, end of story. There are certain numbers and dates you should always know what the answer is:

“But, we’re just starting out,” you argue. “How can we possibly know this?”

I get it, but you should take your best estimate, based on your current knowledge of what you think is going to happen. Of course, you’re going to be off.

However, you need to be thinking about these numbers from day one. After all, don’t you think investors are going to make an educated guess about how much money you’ll need?

Speaking of getting an investment. If you’re asked about competition, never say this:

G. Never say, “We don’t have any competition.”

Ugh. How stupid do you think investors are?

“But we don’t have any competition,” you argue.

Even if you don’t have any direct competition, you still have competition. It’s the old way of doing things.

You’re making a huge mistake if your thought process is, “If we don’t mention the competition, investors won’t figure it out.” The reason is that investors are going to do their own research, so they’l find out about all of your competitors.

Here’s an oldie that you don’t want to ever say to investors:

H. Never say, “Our marketing plan is build it and they will come.”

It’s hard to believe that there are CEOs that still believe that customers will magically find their products. However, they still exist, and they will always fail.

You need a well thought out marketing plan to have any chance of success. Telling investors that your customers will magically find your products is the kiss of death.

Even if you’re wrong (and you likely are wrong), investors want to know that you’ve thought about how customers are going to find your products. I’ve saved the most important thing never to say to investors for last:

I. Never say anything that isn’t the truth to an investor.

Your relationships with your investors are based on trust. The second investors can’t trust you any more, is the second you’ll lose their support.

Investors are expecting you to have many challenges building your startup. Being a startup CEO means having the ability to tell it straight to investors about these problems.

There are a few of keys to telling investors about problems. First, get ahead of the story. This means tell investors quickly about major problems before they find out on their own.

Second, tell investors in a one on one setting if possible about the major problems you’re facing. This eliminates the possible politics of telling investors in a group setting such as a board meeting.

Third, always have a solution to any problem you tell investors. For example, don’t just tell investors that you’re co-founder and CTO is quitting. Instead, make sure to tell investors what your plan is to replace your CTO.

There you have it. My top nine things to never say to an investor in a pitch meeting. Violate them at your own risk.