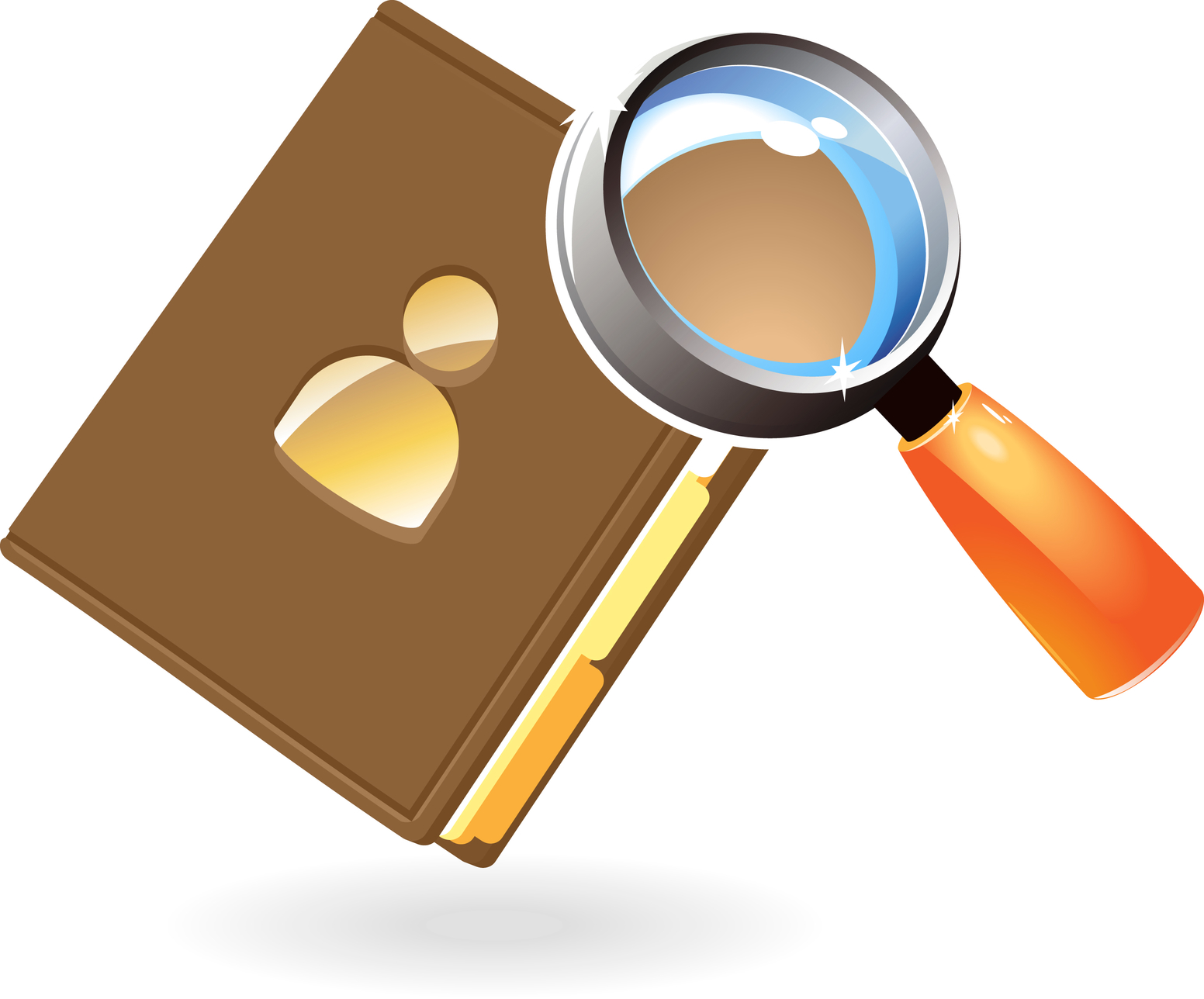 I curled up on my bed in a fetal ball, sobbing. I kept repeating to myself:

Why was I crying?

We had been turned down 63 times, and this last turndown was particularly vicious.

I had just returned from a meeting with a very prominent Silicon Valley venture capitalist. He was explaining to me why his fund, one of the largest in the Silicon Valley, was passing on investing in my company after going through weeks of due diligence.

The VC fund’s complex on Sand Hill Road is a large, meandering building with lots of offices and conference rooms. Like a condemned prisoner being fed to the lions, I was paraded through the building to a conference room in the back. It was small and intimate, so we would be in close proximity. I waited with a cup of coffee.

You want to get out ahead of the story.

After we got through with the pleasantries, I learned why the VC fund passed.

“Brett, you and I have developed a bit of relationship over the past couple months, so I want to tell you what I have been hearing.

“When we started doing reference calls on you (these are “backdoor” references, so you have no control over who they call), they were unusually bad. In fact, they were the worst I had ever seen, so I decided that I would personally start making calls.

“I couldn’t believe how poorly people think of you. So, my young friend, my conclusion is you are not very self-aware. We’ve developed a bit of a relationship over the past couple months, and you are a young man with a lot of career left. You can fix these things if you want.”

As much as I wanted to scream and say ‘it’s bullshit’, I didn’t take the bait. I was stoic. I replied. “Thank you for being honest with me. I will tell you that the deal (our financing) is going to get done. There is too much interest.” I smiled. We shook hands, and he left the conference room.

I was shaking with sadness and fear. I gathered myself, and I shakily took the long walk out of the building to my car.

I took the fifteen-minute drive down 280 to my house. It was a long fifteen minutes. The radio was off; I wanted to be alone with my thoughts. I was numb and still shaking, so I was in the slow lane the whole way home.

I got home and went inside. It was still just me and my thoughts. I took off my coat and hung it in the closet, and I went into our bedroom. I sat on the bed and just started sobbing.

We had worked a long time with this VC, and they were passing at the last minute.

OK, here’s the reality, and here’s how this fits with the importance of reference checks for employers and employees: I knew I had a reputation from my past of being difficult to work with.

I couldn’t change what they heard about me. And, their information wasn’t wrong. It was just about 10 years out of date.

Guess what? None of that matters.

I didn't get ahead of the story.  I should have known the investors were going to hear negative information about my past.

I could have told them the story, honestly, about what they were going to hear.  Instead, I didn't, and I was paying the price.

Here’s what I should have done, and I recommend you do:

It’s the simplest way to keep your solid reputation. Handle yourself with class and grace, always. I am not saying you should be a pushover, but I am saying be cognizant of how you are communicating.

B.  Get out in front of the story.

As I said earlier, I knew there was bad information out there about me. In fact, most of us have skeletons in our closets.

I know it sounds counterintuitive, but tell your prospective employer or investor what they are going to hear about you before they hear it from someone else. Be direct and matter of fact.

C.  Don’t apologize for your past.

The interviewer will know you’ve changed if you truly have changed. Your honesty will carry the day.

Here are some more things I recommend:

A. Be careful with your public profile.

Make sure your LinkedIn profile is accurate. Make sure your Facebook page has no compromising pictures or comments. Everything is discoverable in today’s world, so err on the side of caution.

B.  Have a list of references ready to go.

I interviewed someone for an executive role. I asked him for references to call. The first person I called said he hadn’t spoken with the candidate in years, and he was very negative about the candidate.

Oops. I didn’t bother making any other calls.

C.  Don’t make claims you can’t back up.

I know someone from years ago whose online profile said he played college baseball. He didn’t.

Should you, the hiring manager, make reference calls, including backdoor reference checks?

A.  Always ask for references.

You never know what you are going to hear.

B.  Do backdoor reference checks.

So, I was crying on the bed after the 63rd investor passed. What happened next?

The next investor, the 64th we approached, asked me “What am I going to hear about you?” I answered honestly about my past. Investor 64 ended up partnering with the fifth investor we met. They gave us $12M in Series A funding.