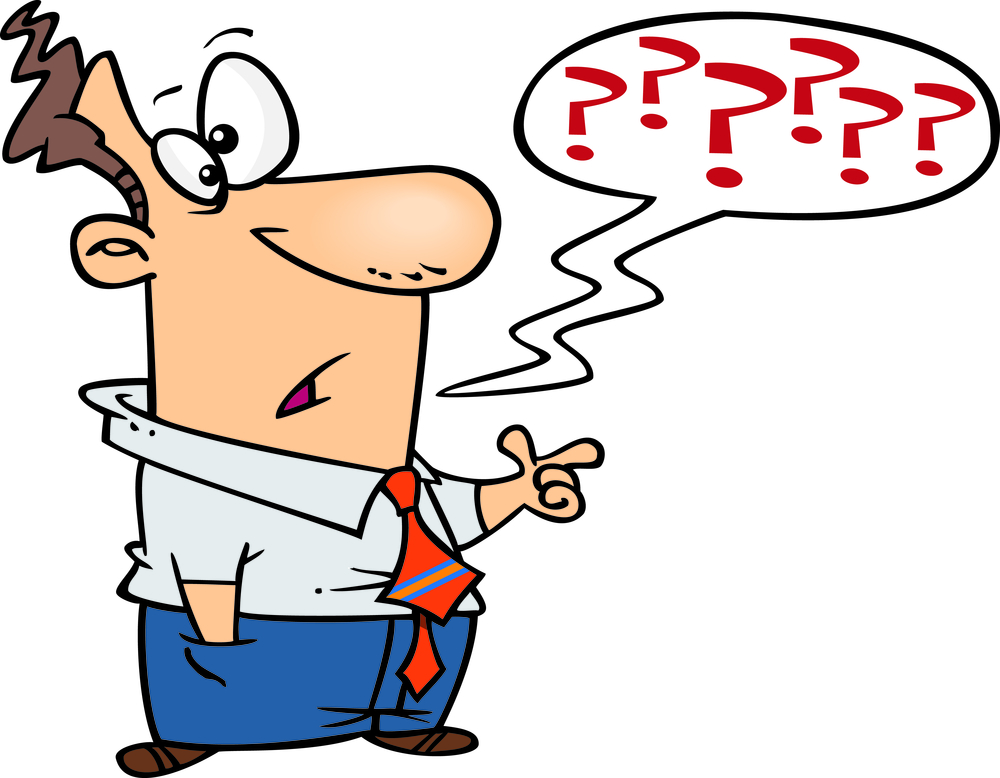 “Nest designed us out of their final production build,” John, our Bay Area Sales Manager, said to me.

“Thanks for everything you did to trying to win this,” I said.

I took a deep breath. I didn’t like losing, and we had put everything into winning the Nest opportunity. It was a big deal for us, worth millions of dollars per year.

We’d done everything right to win Nest’s confidence, but it didn’t matter. They were going to use a product from one of our multi-billion dollar competitors, Microchip.

Nest ran their manufacturing business similarly to Apple with multiple builds before they went to production. They had a first build, worth over $100,000 that we won. Then we lost the second build to Microchip. Then we were back in the third build. But Nest went with Microchip, not us, for the all important final build.

We did everything we could to win, including levering the relationship one of our board members, Cathal, had with Nest CEO Tony Fadell. However, in the end, Nest’s buyer, who had the power to choose the vendor he wanted, went with the safety of the larger supplier.

There was nothing more to do, for now. As I said, I didn’t like losing, so this was a tough one for me to swallow.

You have no choice but to move on when you lose a deal.

The deal was done. We’d fought the good fight, but now it was over. There was nothing left to do. Nest had made their decision.

Yeah, I guess I could have stomped my feet and screamed like a little kid, but what good would that do? Now it was time to win the other deals we were competing for.

Learn from your mistakes.

The big learning for us from the Nest deal is we weren’t going to win at big OEMs unless we had a significant technical advantage. On most of our products, we enjoyed a 3X to 10X or more advantage.

However, Nest was using our first product. And, it turned out that Microchip had a pin for pin replacement product that matched the performance of our product almost exactly.

It was a jump ball. And, despite all the engineering work we had done helping Nest design their system, and despite Cathal’s relationship with Tony Fadell, we lost.

That was the lesson. We weren’t going to win if we didn’t have a big advantage.

Keep in touch with the customer because there’s always another deal.

The good news was that Nest, like all companies you’ll do business with, had a pipeline of products or services they were developing. So, it wasn’t like our ability to work with Nest was going away.

Indeed, there were several other projects Nest was developing that we had the ability to participate in. And, even better, our products that were being considered were the proverbial 10X better than the competition. Therefore, it didn’t matter what our competitors did because we had the upper hand.

Do You Want To Grow Your Business?   Maybe I Can Help.  Click Here.