What Are The Six Rules For Building A Great Team? - Brett J. Fox 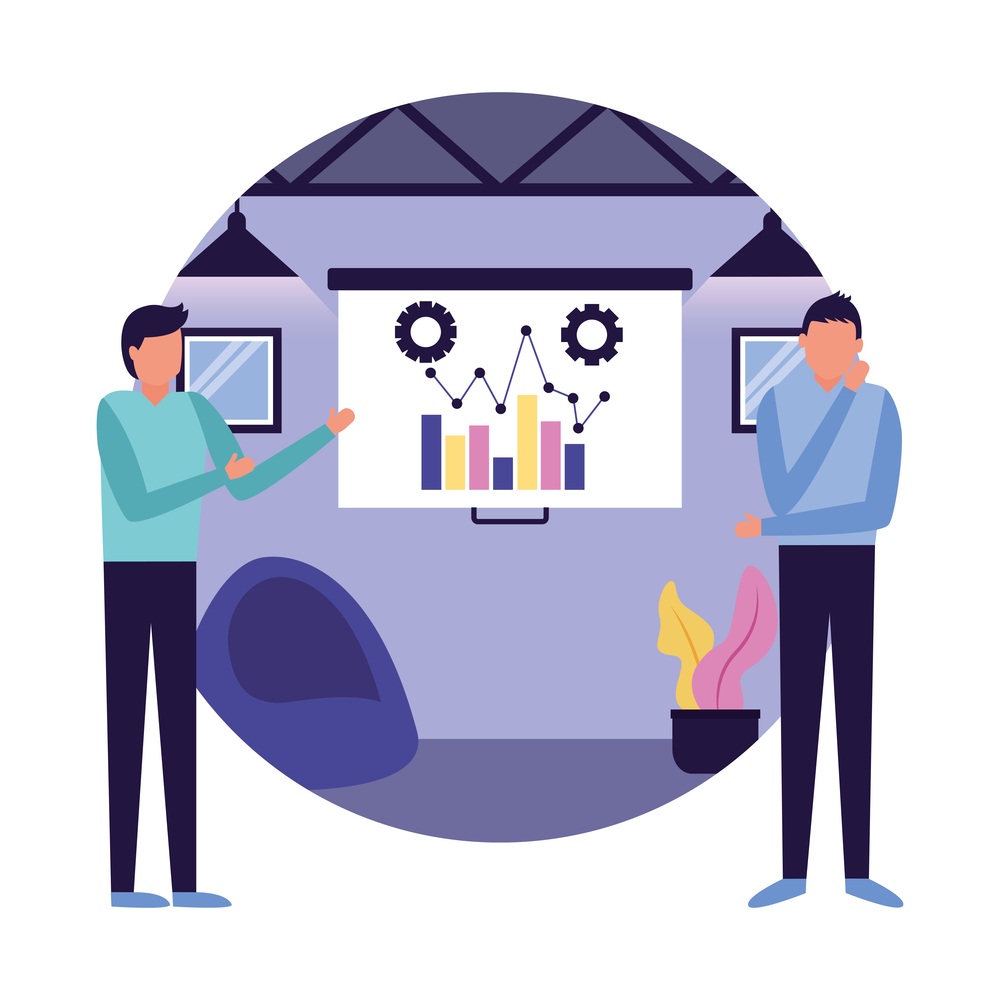 “Tell me, who are you going to bring with you?” I asked “Tommy,” the VP Sales candidate recommended by a couple members of our board of directors.

“It’s going to be hard for me to bring anyone,” Tommy said to me. “The team is well compensated, so I don’t think they’ll leave.”

Interesting answer, I thought to myself. But it wasn’t the answer I was looking for.

“How’d you build the (sales) team?” I asked Tommy.

“I was really fortunate. I inherited the core of the team, and they were all keepers. I’ve only added two people since I joined (three years ago).”

Another interesting answer. Again, it wasn’t the one I hoped for.

Normally, I’d pass at this point. However, Tommy had come highly recommended from two of our board members. They had worked with him in another startup, and Tommy had delivered excellent results.

So I saw what I wanted to see when I interviewed Tommy: A solution.

Tom certainly conducted himself appropriately when I interviewed him. He looked the part of a VP sales.

I decided to spend more time with Tommy. He had asked to see our sales pipeline, and I thought this would be helpful for him and me.

After looking at the data for a few days, Tommy came back with some reasonable ideas about how he would run the organization. I felt better about his candidacy, so I had him meet with the rest of the board.

The board loved Tommy. Each board member was emphatic in their support. I decided to go ahead and hire Tommy.

And, of course, you know what happened. Tommy flamed out. In fact, I knew within a few days of Tommy starting that he was going to fail.

But, I should have known better. After all I violated rule number one for hiring a great team:

Whatever your hiring process is, you should never cut corners. And that’s exactly what I did when I hired Tommy. He failed my Sales VP interview questions, yet I let the board’s opinion sway me.

You and you alone are responsible for the quality of your team. You can’t blame anyone else if you hire substandard people. The buck, rightfully, stops with you.

Rule number two: Your best employees will have integrity.

It’s tough to determine whether someone has integrity before they join your company. A great interview question I like asking is, “Tell me about a time when you took an unpopular stand in a company you worked at?”

It’s easy being honest when things are going the way you want. However, what happens when you encounter something that is wrong?

Do you just let it go, or do you take a stand and speak up? It takes integrity and guts to speak truth to power. That’s why I love asking this question.

Sometimes, you’ll hire someone that lacks integrity. In Tommy’s case, I knew he lacked integrity when I found out he lied on his CV. That’s when I knew it was time for him to go.

Rule number three: Your best employees will be passionate.

Passion is usually pretty easy to spot during the interview process. You can hear it the prospective employee’s voice when you’re interviewing them.

Passion also comes through in the details a prospective employee shares with you about their work. A great question to ask is, “Tell me about the biggest design win you ever had and how you got it,” if you’re interviewing a sales management candidate. You can easily modify this question for engineering candidates too.

This is the biggest win of their career. You should hear a very detailed and excited story about how they won this massive deal. It’s a red flag if you don’t hear the passion coming through.

Tommy actually did well on this question. However, it became clear pretty fast, after he joined our company, that he just wasn’t into the work.

The really good VP Sales’ I had worked with in the past usually spent the majority of their time in the field.

Indeed, Tommy had told me that “my butt’s going to be strapped to an airline seat,” after he joined the company. Yet, the only seat his butt was strapped to was the chair in his office.

Tommy set the sales revenue goals for the company. But it seemed like Tommy didn’t seem to care about hitting the numbers.

Finally, I had enough. “You need to meet your revenue numbers,” I said to him during our 1:1.

“Well, okay,” Tommy responded. His expression and voice tone was that of someone that didn’t care. It was as if he expected to fail.

Company culture is the most important indicator of a successful startup. I preach about this all the time. In fact, I’ve written several articles about the importance of company culture.

Every employee, especially senior management, has a huge impact on your company culture. Despite all my preaching, I had a sneaking suspicion that Tommy wasn’t a cultural fit.

And yet I still hired him. That just goes to show that you should never lower your hiring standards for anyone, no matter how good you think they are.

My worries about Tommy fitting in were proven to be correct. Tommy was what you might call, “a behind closed doors” person in an open door culture.

Tommy always seemed to be in an office or a conference room talking to someone with the door shut. We had an inclusive positive culture, but all it takes is one person with a bad attitude to bring everyone else down.

One of the biggest residual issues you have with someone that doesn’t fit your culture, especially if they are managers, is the other people you will lose. In the three months Tommy spent with us, we lost the whole staff he inherited.

Rule number five: Your best employees will be smarter than you (in their respective disciplines).

I’m looking for details here. And, I’m looking for process and problem solving skills. A great question to ask is bringing up a problem you’re trying to solve in their area of expertise. Then ask the candidate how they’d solve it.

Tommy did well on this question, so I’m embarrassed how I missed Tommy’s lack of sales ability during the interview process.

Tommy had a great background. He came highly recommended, and his reference checks were all good, yet he was a complete disaster. Sometimes, despite asking all the right questions, and, doing all the right checks, you’re gonna screw up.

You want to move swiftly when you make a hiring mistake because it hurts the morale of the whole team. This is especially true when you hire the wrong senior executive.

Tommy was in and out of our company in three months. That seems like I acted fast, but three months is an incredibly long time in a startup environment.

Everyone on the management team, and by everyone, I mean everyone, said to me, “What took you so long to get rid of Tommy,” after Tommy left the company. The wrong employee, especially the wrong senior executive, is like the company having cancer.

The quicker you cut the cancer out, the better off the whole company will be. Just let the person go with class and grace.