What Are The Positions You Shouldn't Hire Early On? - Brett J. Fox 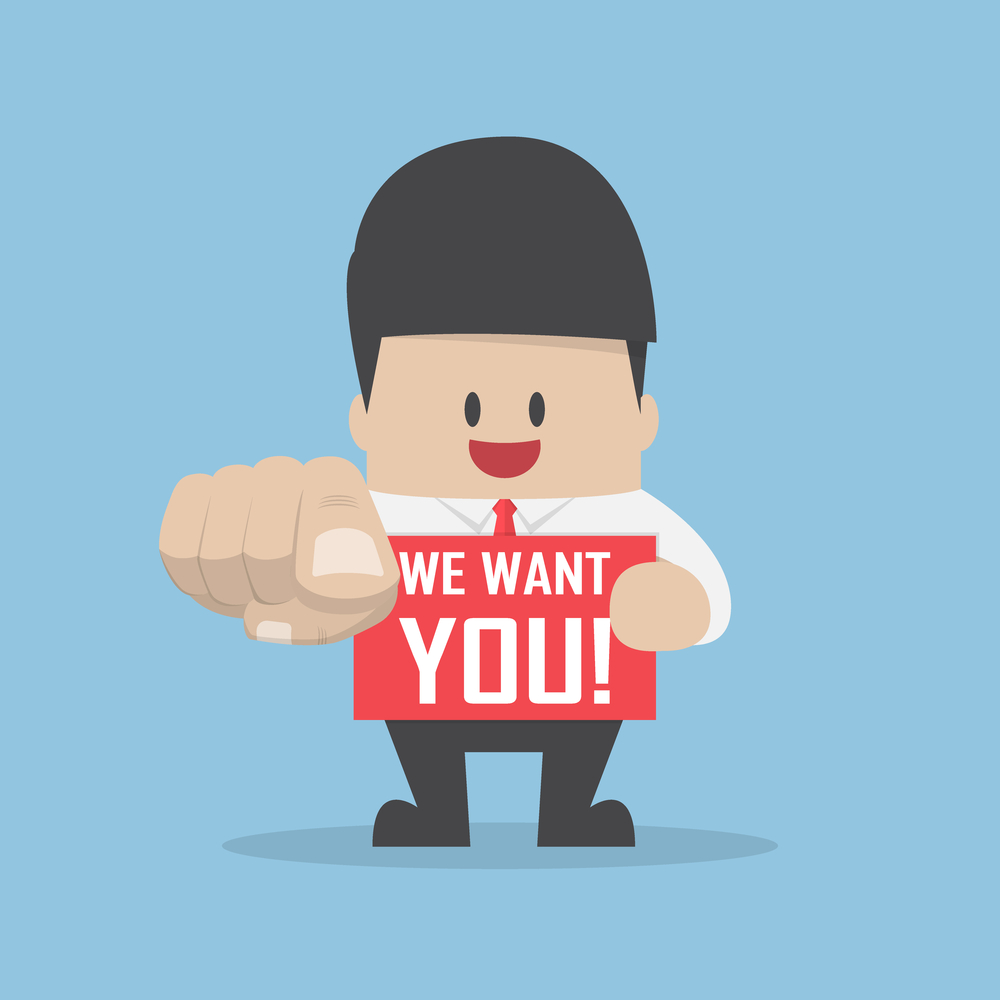 Dave nodded his head in agreement. I’m certain nothing I said to Dave, my mentor at the VC fund where I was an Entrepreneur in Residence (EIR), surprised him. In fact, it would have been a surprise if I didn’t say hiring great engineering talent was the most important thing we needed to do.

The better question you need to ask is, “What are the positions you shouldn’t hire early on in your startup’s life?”

About one year ago, I was talking with a CEO about his company. He showed me his slide deck and the team slide had on it:

I asked him, “How many people do you have in the company?”

“It’s just me and the executive team,” the CEO answered.

“Why are you giving them these inflated titles?”

“It’s the only way I could keep them,” he answered.

The title inflation was bad enough, but you only need a CTO (and that’s not even a requirement if you have a VP Engineering) when you’re starting out.

The CEO I was talking with wasn’t the only CEO I’ve seen make the mistake of hiring the wrong people too early. In fact, too many entrepreneurs fall into this trap.

You certainly don’t need a CSO or a VP Sales when you’re starting out.

Just as importantly, you’re not going to be able to attract a world-class VP Sales or CSO early on. The job just isn’t big enough for a great VP Sales. Maybe you can try when you get somewhere between $1M/year and $10M/year in sales.

You absolutely don’t need a COO when you’re starting out.

Of all the mistakes I made starting out, making “Randy” COO was right at the top of the list. A five person company doesn’t need a COO.

You need to get your fingernails really dirty early on. Hiring a COO that runs the day to day operations will prevent you from managing the details. It’s an unnecessary layer of management.

A 5,000 person company might need a COO. But before that, you should be running the day to day operations of your company.

You really don’t need a CFO when you’re starting out.

Eventually you will need a CFO, but you don’t need one when you’re starting out. You just need your books to be clean.

Instead, consider hiring a fractional Controller that maybe works with you one day per week. This was the route I went.

For more, read: What's The Most Likely Mistake You'll Make As A Founder?