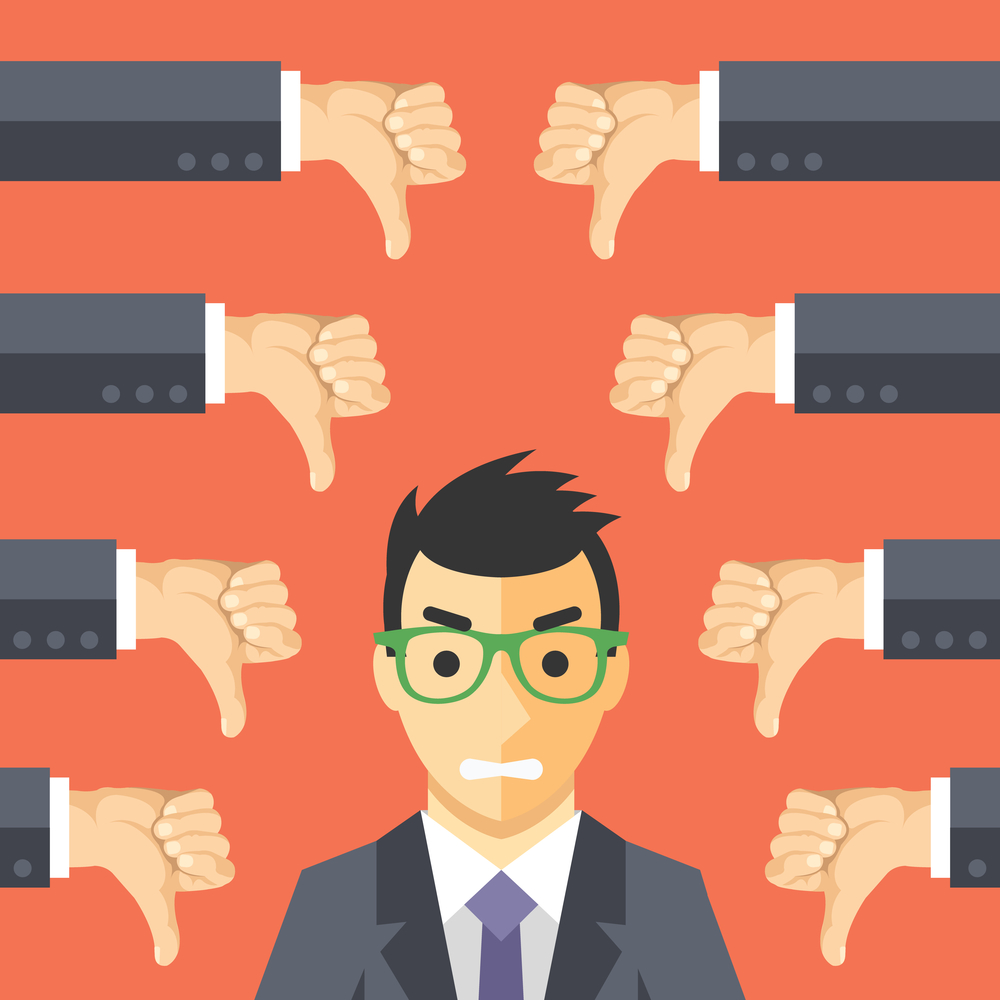 Recruiting, of all the activities you have as CEO, is the most important. And recruiting is also the most time-consuming activity you have as a CEO.

You have to meet with a lot of people to find the right candidate. It’s painful. And you’re under so much pressure to hire!

The pressure to hire leads you to make mistakes. And the hiring mistakes can be killers.

I’ve made a list of the four biggest mistakes that CEOs make recruiting their team. And you know what? I’ve made all of these mistakes except for one of them.

I’ll let you figure out which one I didn’t make.* So here goes.

Mistake Number One: Hiring “B” players instead of “A” players because you are under so much pressure to hire someone.

“I’ve been looking for this role for months, and I can’t find the right person yet. So, instead of holding out, I’m going to hire Bill.

“And, I’m going to have to support Bill a lot! I know that.

“But we need someone, so I’m going to hire Bill and hope for the best.”

It all goes back to the intense pressure you are under to hire. And sometimes (myself included) you succumb to the pressure.

And you just can’t succumb to the pressure. Because you always pay the price hiring people that you know aren’t right for the job.

Hiring the wrong person can really bite you as your company gets bigger.

You’re growing fast, and your company has all these open positions to fill. And, if we don’t fill all of these positions, we’re not going to grow fast.

Well, again it’s the same problem. Your company will eventually pay the price if you hire people that are substandard.

I was working at a very large company that was extremely successful. The company had an incredibly high level of talent.

Then we started hiring B players instead of the A players we had hired throughout the company’s lifetime. Worse yet, we were hiring these people into senior management roles, so their negative impact was magnified.

Eventually, these problems came back to bite the company. Every one of the senior managers hired into these roles failed.

And eventually the company stopped growing. Profitability suffered and the talented people started leaving the company.

Let’s talk about Bob. Bob’s a brilliant engineer. In fact, his skills are off the charts. But there’s a downside to working with Bob.

Bob gets into fights and shouting matches with everyone he works with. He can’t deal well with people.

Bob’s got all these personal problems. But, you know what? We need Bob because, if we get Bob, Bob can pay off big time for us. So let’s take the chance on hiring Bob.

The odds are that Bob will not work out.

I’ve hired people like Bob before. And again, every single time I’ve hired someone like Bob it hasn’t worked out.

You usually pay the price when you hire that superstar that doesn’t fit the culture.

How? Morale in the company suffers. Coworkers leave the company. And usually the superstar employee leaves the company too.

So, why do we hire someone that we know could be trouble?

You’re under so much pressure for your company to succeed that you take the chance and you hope things will work out.

The message is simple: Stay disciplined. Pass on the troubled superstar no matter how much you think you need the person.

There’s always somebody else that fits your culture that can help you.

Mistake Number Three: Using recruiters to do the recruiting for you.

This is especially important at the start of a business. You know better than anyone else what you need when you are starting a business.

A recruiter simply isn’t going to know these things like you will. You’re going to think you’re saving time using a recruiter, but you’re not.

A recruiter is going to bring you masses of people that just aren’t quite right. Then you end up spending time interviewing people that you know you shouldn’t hire.

I know it’s a pain. I know recruiting can take up 80% of your time. But you know what? There’s nothing more important then recruiting to your business because people are the most important asset for any startup.

So use your time wisely. Spend your time doing the upfront recruiting legwork, and you will not regret it.

Always check references when you hire people. There are two types of references checks you want to do:

You get a pretty well rounded view of a potential employee by checking these three types of references.   And you want to call all of these people because you never know what you’re going to hear.

Sometimes you find out the reference check may be negative even if the reference is provided by the hire. For example, I remember interviewing a potential VP engineering candidate.

The candidate gave me three references including a friend of mine. I called my friend and asked about the candidate.

My friend was negative about the candidate. In fact, the candidate hadn’t even asked my friend to be a reference.

We passed on the candidate because of the poor references.

Backdoor references. These are references that you are not given. Instead you use your network to find out about a potential new hire.

Usually, you are one or two degrees of freedom away from anyone in any industry if you’ve been in the industry for a while. So call people that you know and talk to these references.

Do one other thing before you talk to their references. Ask the potential hire, “What am I going to hear about you from your references?”

In fact, I’ve said to potential candidates, “I’d rather hear anything bad about you from you before I hear it from a reference.”

I’ve been asked the “what am I going to hear about you” question by investors. And I always appreciate being asked because I can be honest AND get ahead of the story.

Or the backdoor reference might make a story worse then it really is because time has passed and their memory of the situation is distorted.

There are people out in the business world that don’t like you. And the longer you’ve been in business, the more likely you have some haters out there. It’s normal.

Avoiding the mistakes of hiring B players, hiring people that don’t fit your culture, using recruiters to do the work you need to be doing, and not keeping the discipline of checking references will give you a much better chance of building a great team and a winning culture.

*What is the one recruiting mistake I didn’t make? Using recruiters! 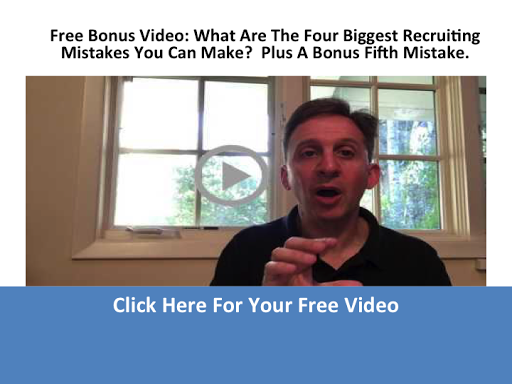