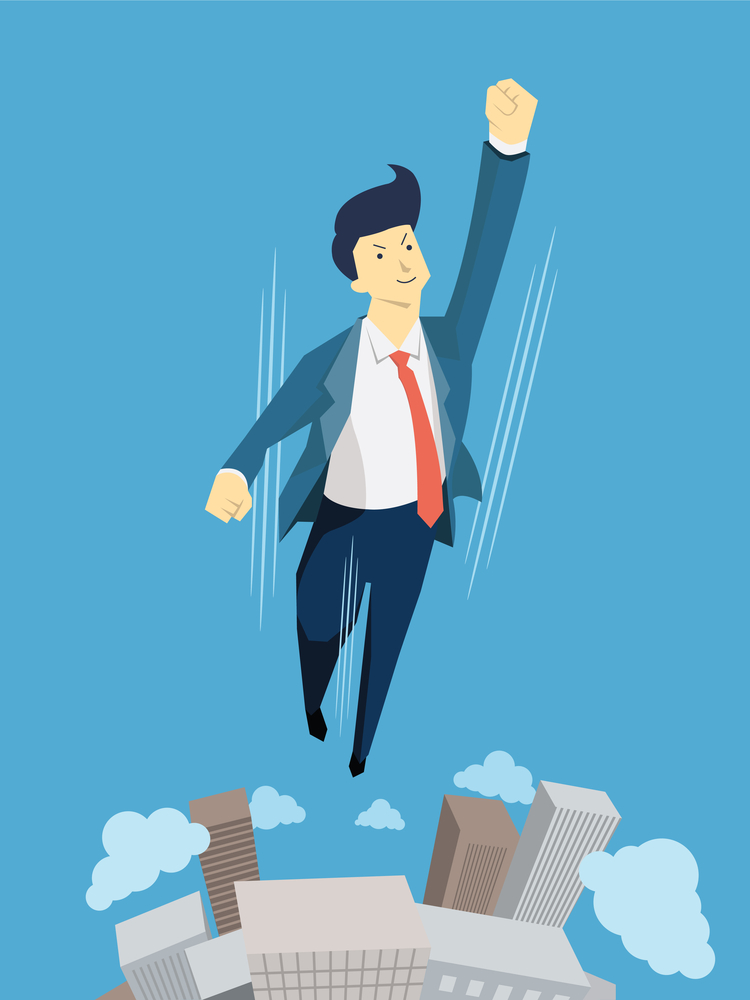 My Mom sold houses in the San Fernando Valley area of Los Angeles. She started out by selling condominiums, then eventually graduated to selling estates.

I’ll say, from watching my Mom, that selling real estate is a seven day a week, 365 day a year, grind. It looks easy from the outside, but the successful real estate agents work like mad.

Rule #1: Your choice of market is critical to your success.

Rule #2: More important than your choice of market is how you will attack the market.

Clayton Christensen, the late author, of the start up bible, The Innovators Dilemma, had it so right. You almost have to think about building your startup in an upside down manner if you’re going to win.

When I say upside down, I mean that the obvious choice of going after the biggest market may end up in failure. Instead, you’re more likely to have success by going after the smaller, underserved subsegment of the market, that you can dominate.

Then, over time, you graduate, like my Mom did from selling condominiums to estates, to the larger segments of the market. You eliminate your larger, stronger competition by focusing on the smaller subsegments.

Rule #3: Most important of all. More important than your choice of market, and how you will attack the market, will be the team you choose to go to battle with.

Andy Rachleff, ex uber-successful venture capitalist, and now chairman of Wealthfront has a set of rules called Rachleff’s law. It goes like this:

For example, I’ve been working with “Ray” to help him build his company for the last two years. He has an unbelievably clever idea to go after his market.

But Ray has, get this, 50, yes 50, direct competitors. There are 50 other startups directly competing with Ray, and some of these startups have over $100M in funding.

In a market like that, your great idea isn’t going to be worth much. Ray’s going to have to have flawless execution if he’s going to win. You don’t execute well unless you know what you’re doing.

So now here’s my adjusted version of Rachleff’s law:

That successful culture is called a commitment culture where, simply put, your employees never want to leave. You build that great company culture through the way you manage and the great team you hire.

Rule #5: Finally, you always need a little, no, strike that, a lot of luck.

You can do everything right and still fail if you don’t have luck on your side. Your market choice, the team you choose, and the culture you build will give you the best chance of having luck on your side, so your startup succeeds.