There Are Some Decisions Only You, The CEO, Can Make - Brett J. Fox 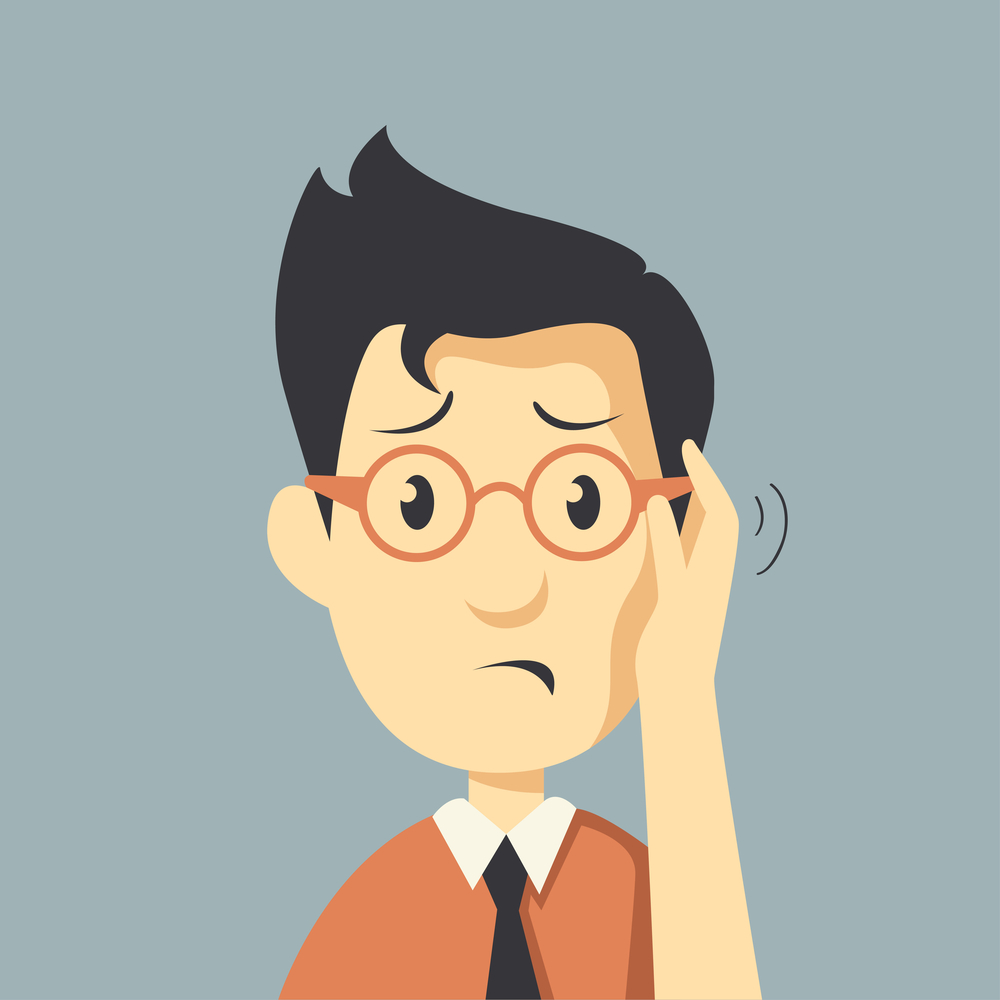 I recently wrote an article titled, “Should You Be Friends With Your Co-Founders?” In the article, I focused on the differences between you, the CEO, and your co-founders, the loneliness of being CEO, and how you can’t freely share everything with your co-founders.

My beliefs on co-founder relationships is based my experience as a CEO, and it is based on my experience working with other CEOs. Needless to say, not everyone agreed with my thesis.

For example one reader wrote me, and said:

“I’m of the belief, that with anyone, especially my cofounders, that if we have the same information, we would be making the same decision, which includes firing ourselves.

I choose to trust that my co-founders and I can make the right decisions that is best for the company.”

I wrote back, and said:

“I felt exactly like you did before I started my company. Sadly, the scars of building a company have changed my perspective. I hope things work out exactly as you planned, but it's a good idea to protect yourself just in case.

Best of luck on your journey.”

Being transparent with your co-founders should not be a suicide pact.

“The choice is not between order and liberty. It is between liberty with order and anarchy without either. There is danger that, if the court does not temper its doctrinaire logic with a little practical wisdom, it will convert the constitutional Bill of Rights into a suicide pact.”

Your relationship with your co-founders isn’t a suicide pact either. I remember having the same idealistic feelings about my co-founders too.

I would have their backs, and we would share everything, including all our decision making, together. It was all for one and one for all, at least that’s how the story was supposed to go.

Then reality set in.

My first set of co-founders quit, stole the company’s IP, and started a competing company. Of the four co-founders I ended up starting my company with, two were gone within one year of starting.

Not all your co-founders have the same skills and abilities.

Now, don’t get me wrong. I’m all for trusting your co-founders. In fact, if you don’t trust your co-founders, then it’s a red flag that there’s something wrong in the relationship.

And, don’t get me wrong, I’m all for transparency too. You should share as much information as you can with not only your co-founders, but your whole team.

In my experience, the transparency builds trust. And trust builds loyalty. You don’t know when, but that trust you put in your team will pay off for your company at some point down the road.

It did for us. When we were raising our next round of funding, in order to save cash we had to put everyone on minimum wage. It was a tough message to tell any team.

I thought we would have at least ten percent of our team quit. Instead the team rallied, and we didn’t have anyone quit. I am convinced the reason no one quit was because we were transparent and honest.

However, this doesn’t mean I would trust my co-founders, as the CEO who wrote me would, to make every decision in the company. That’s a suicide pact.

Your co-founders likely don’t have the skills and knowledge that you do. That’s just not realistic.

That’s why you’re the CEO. You get to make the tough decisions.