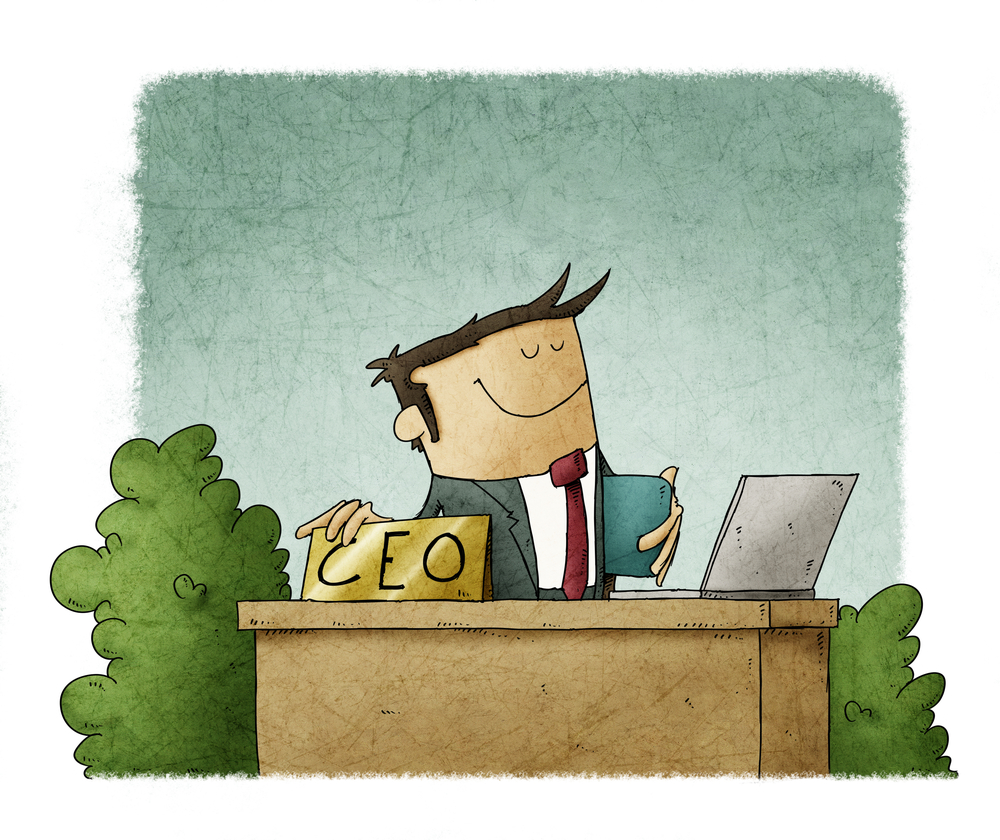 Years ago, I worked for a company called Micrel. Micrel’s CEO, “Bob”, sold me on joining the company by saying, “Bring us up to your level.”

Bob’s pitch sounded to me like he would welcome my help and honesty. I’ll get back to this later.

I was the general manager of one of the three divisions the company had. My job was to turn the fortunes of this division around.

I became aware of the opportunity through my friend, Steve. Steve had worked for me previously at Maxim Integrated Products, Micrel’s much larger competitor.

Steve and I met for lunch before I accepted Bob’s offer. “I want to be honest with you, Brett, because we’re friends," Steve said.  "The division needs a lot of work. It’s not Maxim.”

“What are the problems?” I asked Steve.

Steve then spent the next hour walking me through his assessment of the problems.

“Well, at least I know what I’m getting into,” I laughed. The interesting thing to me, is that every weakness Steve told me about seemed fixable.

I thought I knew exactly how to fix the division, so I decided to accept Bob’s offer.

You need to take a dispassionate look at your startup.

One of the great advantages I had, in taking over the division at Micrel, is I didn’t I have a dog in this fight. In other words, I hadn’t put the division in the position it is in, so I had nothing to defend.

None of the decisions were mine. I hadn’t hired the people. I hadn’t chosen the products. I hadn’t done the marketing. I could look at each person, and each decision with an open mind.

So, that’s what I did. On my first day on the job, I started the process by meeting with my direct reports.

Then, I continued my listening tour for the next month. I spoke to everyone involved with the division. I met with the engineering team to assess their strengths and weaknesses. Then, I did the same with marketing, sales, and manufacturing.

Steve was traveling during my first week on the job, so we met for lunch the next week.

“What do you think?” Steve asked me.

Rule number one: You want to start with the basics.

“Well, you didn’t lie to me,” I laughed. “The division is screwed up! The good news is everything is fixable, almost like business school 101.

“It will take a little time, but it can be done.”

One of the things I had been wondering about was why didn’t Steve, who was very capable, have a larger role. So I asked him.

Rule number two: Get the right people on the bus, and get the wrong people off the bus.

“I don’t know why I’m not managing more than this,” Steve said. “It’s what (the previous general manager) wanted.”

I just shook my head. Then, I said, “I’ve talked to the other managers, and they’re not that good. Honestly, I don’t know if any of them are going to make it.”

Fortunately for me, Micrel’s revenue was dropping, and the company was going to undergo a company wide layoff. I used it as an opportunity to clean house.

I let go of every manager except for Steve and one other person. Then, over the next six months, I hired replacements that fit what I was looking for. We were now ready to rock.

Rule number three: Get out of any businesses where you know you can’t win.

I made Steve my right hand man. Together, we started assessing the businesses we were focused on.

The great thing was Steve and I hadn’t developed these strategies, so we could look honestly at what was working and what wasn’t working.

The good news was there was one market segment that Micrel had a clear competitive advantage in, and they had a weak competitor too. The market segment wasn’t a high publicity, “sexy” segment. However, that only made it more enticing to me because we weren’t likely to attract much competition.

The bad news was Micrel was at a competitive disadvantage in every other segment. Worse yet, there was no realistic way for the company to compete in these areas.

From my perspective and Steve's, it was an easy decision. We should double down on the non sexy segment, and abandon the high profile markets we didn’t have a chance of competing.

All that was left was to present my findings to Bob.

However, you won’t see your weaknesses unless you’re brutally honest in your assessment.

About three months into my Micrel tenure, I finally presented my plan to Bob. I was excited because I was going to present positive news that the division could, not only be saved, but become a big moneymaker for Micrel.

I started my presentation by telling Bob that I had good news to share with him because I knew how to fix the division, and get revenue back to its previous level again.

Bob gave me the strangest look. It was almost like I had injured Bob by saying the division needed to be fixed. Maybe, I should have asked him if I had said something wrong, but I just went on with my presentation.

“In order to explain how to fix the division,” I said. “you need to understand the problems the division has. The good news is they’re easy to fix.”

Then, I went through each problem the division had.

“Now you’ve done it,” Bob said after I explained the first issue to him.

“Now you’ve done it,” Bob said after I explained the second issue to him.

“Now you’ve done it,” Bob said after I explained the third issue to him.

“I never want to have another meeting like this again,” Bob said to me.

Then, Bob got up, straightened his tie, and walked out of the conference room. The message was clear: Bob didn’t want to hear about any problems with his company.

The moral of the story: You need to be brutally honest about your weaknesses or they’ll never get fixed.

I went forward with my plan, and I fixed the problems in the division. Over the next couple years, the division became Micrel’s most profitable division.

I never did have another meeting like that with Bob. In fact, I did everything I could to stay out of his way because it was clear to me that Bob didn’t want to know what was going on.

I learned a lot from my Micrel experience. The biggest lesson was how dangerous it was for you, as CEO, to willingly ignore your company’s weaknesses.

As for Bob, his willful blindness cost him company.  And he never saw it coming.