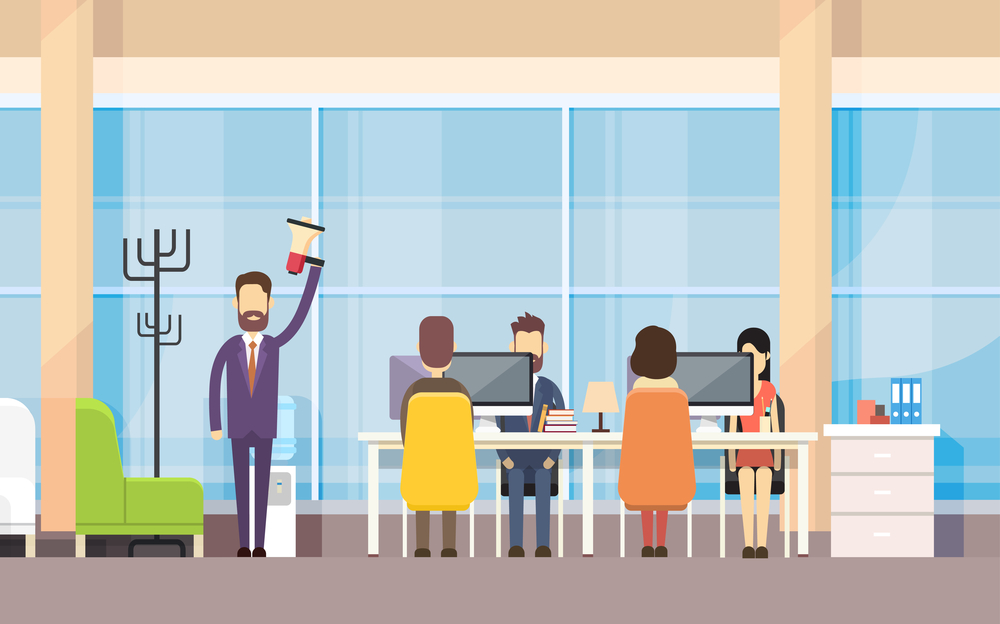 One of the smartest things I ever did as CEO was practice, “Management by walking around.” The idea is really simple. You, the CEO, walk around your office, facility, or manufacturing site and talk to anyone you come in contact with.

I didn’t invent Management by walking around. Far from it. The technique was popularized by Hewlett Packard in the 1970s. Toyota had a version of it they called the “Gemba Walk.” And, I’m certain that other executive teams walked the plant well before the 1970s.

I loved the random walks I did around our facility. The walks gave me a chance to connect with team members I normally wouldn’t connect with.

I learned about all sorts of things that I never would have if I didn’t walk around the building. I’ll get back to this later. Instead, let’s look at what happens if you’re out of sight to your team.

“I need to get back to Australia to visit my team,” “Greg” said to me. “I’ve been working in Paris since the pandemic began and I haven’t visited the team. They (the team) seem out of sorts.”

“I think I’ll be able to get back there next month,” Greg said. Greg’s customers are all in Europe, and like every early stage CEO should, he’s personally driving sales. “I’ve got sales in a good place, so this is a good time to go.”

As Greg and I spoke further, it was clear Greg had a lot to do back in Australia. Most of his team had never met him face to face before. And, even though Greg had tried to stay in contact through Slack and Zoom, it wasn’t the same as being there.

The team didn’t seem to be making the progress they needed to make. Not surprisingly, morale was low even though the company was doing well.

When you’re in front of your team, you build an unshakeable bond.

I suggested the management by walking around technique before Greg left for Australia. Greg and I talked two weeks into his trip, and he was all fired up.

“The team knows me now. They know exactly what we’re trying to do, and I was able to build relationships with many members of the team,” Greg said.

“I learned why engineering was stalled, and I learned exactly how we should fix it. The good news is it’s really easy. I think the team knows exactly what to do.”

“Excellent,” I said. “Anything else?”

“Yeah,” Greg said. “They know how well we’re doing because I walked through it with them. That’s why they’re all fired up.”

Keep getting in front of your team on a regular basis.

“Now that you’ve had such success, when are you going to go back (to Australia)?” I asked Greg.

“Good question,” Greg answered. “I plan on going back before the end of the year.”

“I think that will work,” I said. “I know it’s hard on you, and I know it’s expensive. However, look at the benefits.

“I will tell you I’ve seen the same positive results (from being seen). Management by walking around works. I’m just glad you’re doing it.”