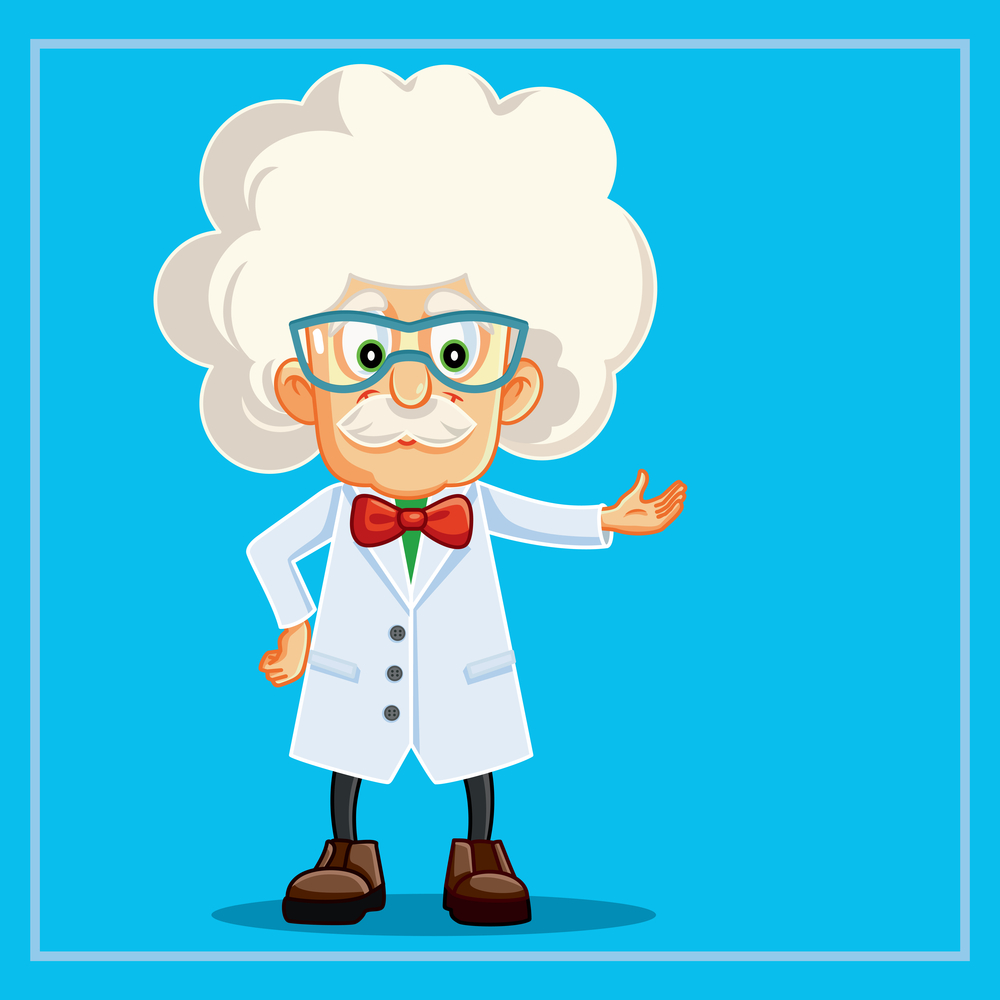 There was a fellow that I worked with years ago and his name is Harry, or at least we're going to call him Harry for the sake of the story.

Harry was a genius. No question about it. He had a PhD in Electrical Engineering and an MBA. Harry had over twenty patents and counting. He was brilliant, but he was so brilliant that he complicated everything he touched beyond belief.

Harry is the poster child for why having a high IQ doesn’t guarantee you success. A healthy dose of common sense and high EQ will serve you much better.

You can be too smart for your own good.

Back to my story.

Harry might be brilliant, but he hadn’t learned the concept of elegant design. Instead of taking the simple, easy route, every design Harry worked on was more complex than it needed to be.

The results were predictable. Usually, the product was late to market partly because you ended up fighting with Harry about the specifications.

Harry’s always over-designed his products. This led to further delays.

Then, when Harry’s products got to production, they never quite worked the way you wanted them to. So, the products never sold well because they were too difficult to use. That was life with Harry.

And you know what happened with his success? There wasn't success. It was mostly middling. I don't want to call it failure, but it was not really success either.

You just need to be reasonably smart. Be clear in your thoughts. Keep things simple. Simplicity in business is everything. The simpler, the better.

You don't have to be a genius because therefore all geniuses would be successful in business. One of the worst decisions that Maxim’s CEO, the late Jack Gifford, made was making Harry a general manager of one of the business units of the company. I don't to this day know why Gifford did what he did because it was a horrible mistake.

The business that Harry ran just never went anywhere. Then eventually, somehow or other, Harry was recruited to be CEO of a startup in our space. And that company completely failed and fizzled.

To all of us who worked with Harry, we knew he was going to fail because he just wasn't clear in his thought process.

So how important is having a genius IQ? I don't think you can be a dummy and and be successful in business. However, do you need to be a super genius? No.

Because what you'll find as you run your business and you grow your business, it's the personal interactions you have with people that are likely going to determine your success or failure much more than your raw IQ. If you have a good idea and you're pointed in the right direction, it's going to be:

Can you build a team of people around you?

Can you work with customers?

Can you convince customers that you have something that's exciting?

Can you get customers to sign on the bottom line and buy your product or your service?

And you know what that requires? Empathy.