How Do You Win Against A Dominant Competitor? - Brett J. Fox 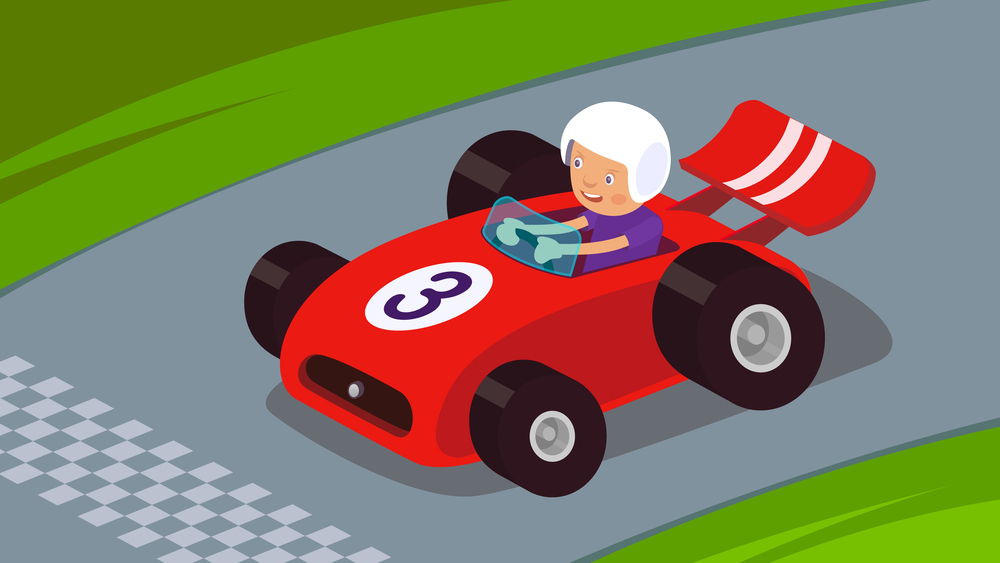 Successful companies usually have a way of doing things. We certainly did when I was at Maxim Integrated Products. Jack Gifford, our CEO, called it “The Maxim way.”

And our way was successful. The company grew to $2 billion/year in revenue with close to 40% net margins. It was literally a cash machine.

But, and this is a big but, as we grew, our thinking became more entrenched too.

It’s natural and normal for a big, successful company to take less risk as it grows. You can take advantage of this.

For example, we had a product evaluation process at Maxim that we called RODT (Return on Design Time). The idea was that design engineers were the most precious resource in the company, so you should optimize your new product choices for the best RODT.

On paper this was a great idea. In fact, it was such a great idea that I used this same basic process, with some tweaks, when I started my company. However, the system could be gamed.  Let me explain.

The simple equation for RODT was the Return (profitability over the lifetime of the product) divided by Design Time.  So, you could game the system by increasing the number of years a product would have revenue for.

This increases the numerator.  Then, to further tweak the equation, you just reduce the man months of design time to reduce the denominator.

So instead of taking some calculated risks with product choices, the exact opposite happened. We took less and less risk.

I believe the reason we took less risk was, when you’re already an uber-successful company, there was no perceived need to take any risk. You could just stay in your lane, keep your job, and watch the money roll in.

That’s the opportunity for you: Your larger competitor is likely to stay in their lane.

Look at any big, successful company, and you will have senior executives making well over $1 million/year. These executives have nice homes, nice cars, and they take nice vacations.

They are comfortable, and they don’t want to take any unnecessary risks that could cost them that $1 million/year or more.

Now you come along with a disruptive idea that’s slightly out of the big company’s lane. The likelihood is the big company will not react to your competitive threat because the executive responsible for it doesn’t want to take an unnecessary risk.

It’s like an unwritten deal between you and your larger competitor.  They’ll let you grow as long you don’t infringe on their market.  In other words, “Don’t screw with my $1 million salary, fancy home, and nice vacation, and I'll let you do what you want."

That’s your best bet.  You can go after that adjacent market that the big company doesn’t care about and grow.  Then, when you're more powerful and better equipped, you can take on the larger competitor, and have a good chance of winning.

Just don’t try a frontal assault to take their lunch because it will be game on. Then, the big company will react.

I’m working with a ~$20 million/year revenue startup.  They have been operating, competitor free, and doubling revenue for the last two years.

Then, a competitor entered the market with a similar product aimed at their customers.  The company I am working with sprang into action.

They developed a war room mentality.  And they took preemptive action to block the new competitor from stealing their customers.

Remember, this is the reaction of a small, $20 million/year company. Just imagine the response you’d get from a, take your pick, Google or Facebook or Salesforce?  They’d squash you like a grape.