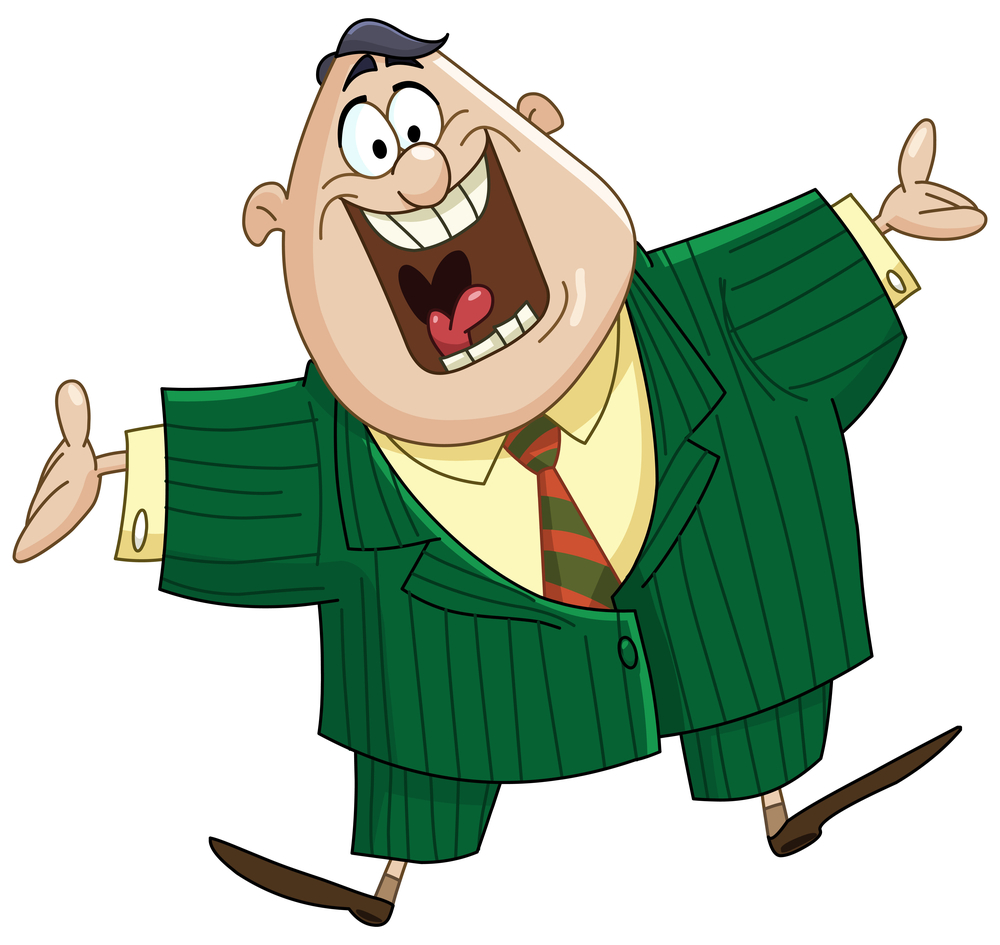 “You’ve figured it out,” I said smiling to “Vern”, an engineer turned CEO that I’ve been working with. Since we started working together, I’ve been urging Vern to drive sales himself. Yet, until this conversation, he resisted my suggestion.

Vern sells enterprise software. Each deal Vern’s company inks is worth well into six or seven figures. He had a couple customers that were sustaining his business, but he wanted to grow.

I told Vern that he needed to get in front of customers. Maybe it was fear. Maybe it was a lack of confidence. Whatever it was, he was against it.

You’re not going to find good salespeople when you’re starting out.

Instead, Vern found a consultant that supposedly had contacts into his target customers to open the door for him. The results, predictably, ended in failure.

Vern still believed he needed to find someone to do the selling for him. So, he hired a VP Sales who allegedly knew how to penetrate the accounts Vern was focused on. The new VP Sales failed.

I’ve seen this mistake repeated many times. You have a technologist, turned CEO, that has a great idea for a new company, but the technologist has never sold before.

The technologist is unsure of his or her selling skills, or maybe they’re just scared, so they try and find someone to do the selling for them. The problem is it’s nearly impossible to find a great sales VP when you’re starting out.

You need to find a way to reach your target customers.

Back to Vern’s epiphany. I asked Vern, “What changed?”

“I realized that the other methods (having someone else sell) weren’t working. I had a key contact that moved from (his current largest customer) to (another potential customer). I called her, and now we’re going to close a million dollar deal.”

“But, there’s more,” Vern said. “I also realized that my target customers all participate in the same trade shows. I rented a booth at the show. The response to what we’re doing was great.

“Now, I have a ton of potential opportunities to follow up.”

Even if you’ve never sold before, and you come from a technical background, you’ll be your company’s most effective salesperson .

I’d seen this so many times before. And, I experienced the same thing when I was a startup CEO. Your customers want to meet with you because you’re the CEO.

It doesn’t matter if you’re the CEO of a five person startup or a 500 person startup. Customers know they’ll learn more meeting with you than with anyone else in your company.

The good news is you’ll get better and more confident the more you sell.

“You sound so much more confident,” I said, smiling.

“Yes, I know,” Vern replied. “I know I wasn’t that great when I started (meeting with customers), but they didn’t seem to mind. I was still able to close the deal.

“Now, I’m just better at everything.”

I smiled and nodded as Vern spoke. “Like I said earlier, you finally figured it out. And the good news is you’ll keep getting better the more you get out there.

“Most importantly, you’ll be able to scale your company. I’m really happy for you,” I concluded.