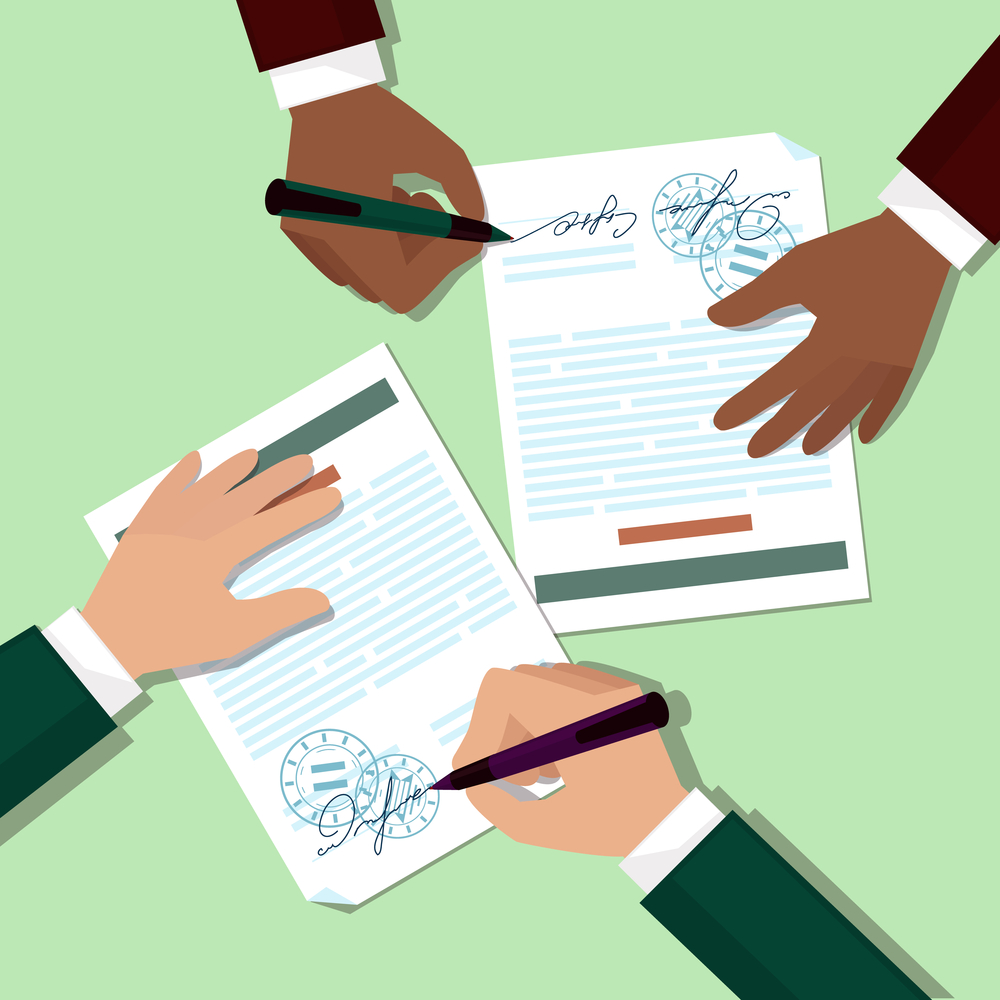 That’s great,” I said, standing up. Bill and I shook hands. “I’ll keep you posted on our progress.”

We had just starting raising our Series A funding, and I was pumped. I got to my car, and I called Dave, my advisor.

“Bill says he wants to invest, but he wants someone else to set the terms first,” I told Dave.

“Let me tell you what you heard,” Dave said.

You’re nowhere until you get a lead investor.

“It’s great that Bill says he’ll invest,” Dave said. “However, until you get a term sheet, it’s an empty promise for now.”

“But, he said he’ll invest,” I protested.

“I know,” Dave said. “And that’s better than nothing. However, you still need a lead investor, and having a follower (an investor that's waiting for a lead investor to emerge and set the terms) lined up isn’t worth much if anything.

“A true lead investor is going to have to be convinced on their own that they want to invest. The problem with someone following is they may not like the terms, or maybe they don’t want to work with the other investor.”

“So, in other words, it’s meaningless to another investor,” I said.

“It is for now,” Dave answered.

However, you’re building your syndicate with every investor that’s interested in investing.

I nodded my head and said, “I understand.”

“These investors will come in handy AFTER you get a lead investor to commit,” Dave said.

About one month later, we landed our lead investor, Gill. Gill presented us with a term sheet for $11 million. He was in for $5.5 million, so we still had to find the other $5.5 million.

We immediately went back to all the investors we had been speaking with. We let them know we had a lead investor. That is all you need to do.

The potential follower investors will reach out to your lead investor if they are interested. Then, depending upon the investor, the terms might change from the original term sheet you receive.

In our case, the terms changed significantly when the notorious “Donald Ventures” became our second investor. $11 million became $12 million, and just about every other term changed.

Finally, you need a good lawyer in place before you get a term sheet.

One of the smartest things we did was hire a great attorney before we started raising money. You need your lawyer in place because you don’t have much time to negotiate a term sheet.  Indeed, Donald Ventures gave us 24 hours to agree to their terms.

Marcia helped us navigate and negotiate every term sheet we received. She was a godsend, making sure there were no terms that could hurt us.

So, get a term sheet from your lead investor before you let the other investors you’re talking with know you have a lead investor. Until then, everything else remains private.