How Can You Keep Your Great Engineers From Quitting? - Brett J. Fox 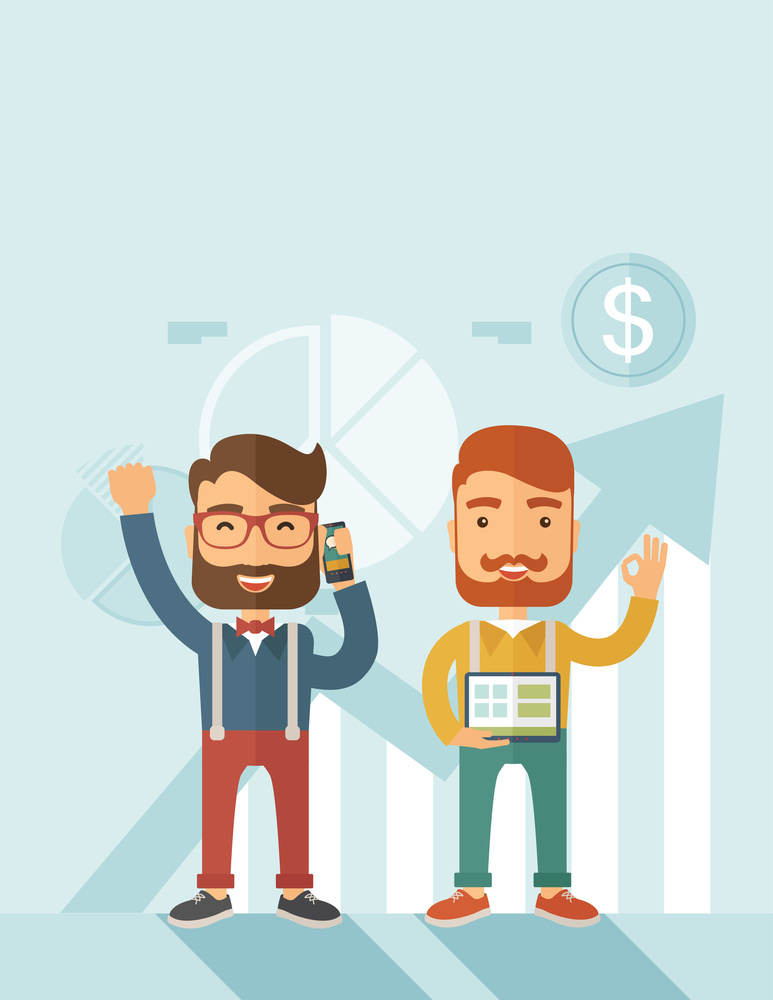 “Brett, I wanted to let you know I am going to retire,” Dave said to me.

“What? Why!” I said getting my bearings. “You can’t retire! You’re too young to retire.”

Dave was a cofounder of Maxim. Our revenue was at $500M/year when Dave told me he was retiring, and I’d say that at least $200M of the $500M was directly attributable to Dave’s innovations.

Ted was managing Maxim’s design review process. This meant that every tape-out of a chip had to be signed off by Ted before it was released to our fabrication facility.

You need to be flexible when you are managing creatives.

Ted was really strict about the level of detail he required our design engineers to have before he approved a tape out. And Dave, to be nice about it, was just not a detail oriented guy.

But we had developed a workaround for Dave. Several years earlier the company hired Peter to work with Dave.

Peter was a young engineer whose sole job was helping Dave with all the details that were necessary to get a product to production. It was a relationship that worked really well. Dave would come up with the general concept or product architecture, and Peter would complete the details and help Dave prepare for Ted’s design review.

I asked Dave, “What’s Ted doing that has you so bent out of shape?”

“I just hate the design review process,” Dave said. “It’s just not fun for me anymore, and I have other things I want to do with my life.”

“What if I can fix the problems with Ted? Would you stay?”

“I appreciate what you’re suggesting, but I think it’s too far gone.” Then Dave left my office.

I was pissed. I knew Ted was a hard-ass, but this was ridiculous. Dave was brilliant. Without his innovations, you could argue that Maxim would have never gotten off the ground. That’s how important Dave was.

You need to act to save people before they are ready to leave.

There was no way I was going to give up and just let Dave leave. As quickly as I could I marched over to Dave Fullagar’s office.

Dave was another cofounder and VP Engineering of Maxim, so maybe he could help. Dave was a legend in the Analog IC industry. He designed maybe the most well known Analog IC ever, the uA714, when he was at Fairchild.

Dave Fullagar was also a super nice guy, so I knew he would likely try and help. I told Dave what was going on with the other Dave. I ended my pitch by saying, “Someone who’s accomplished what Dave has for Maxim should leave on his own accord and not be pushed out.”

Dave Fullagar said, “I agree. Let me look into what’s going on, and I’ll get back to you.”

A couple days later Dave Fullagar came by my office. Dave said, “I spoke with Dave and I spoke with Ted. Ted’s willing to back off, but Dave doesn’t care anymore.

All I could say was, “Thanks for trying.”

What a waste. A brilliant engineer was going to leave for no good reason. You just don’t find people like Dave to work with that easily.

Dave’s genius was an ability this combination of creativity and business savvy. He only wanted to design products that sold well. And we were going to lose this forever because of Ted’s management style.

The moral of the story is you need to act before it gets even remotely close to where things got to with Dave. Then you will not have to go to a goodbye lunch wishing someone well when you wish they wouldn’t leave.

For more, read: What Are The 11 Painful Things You Need To Do As CEO?