How Can You Fix Your Big Sales Mistakes - Brett J. Fox 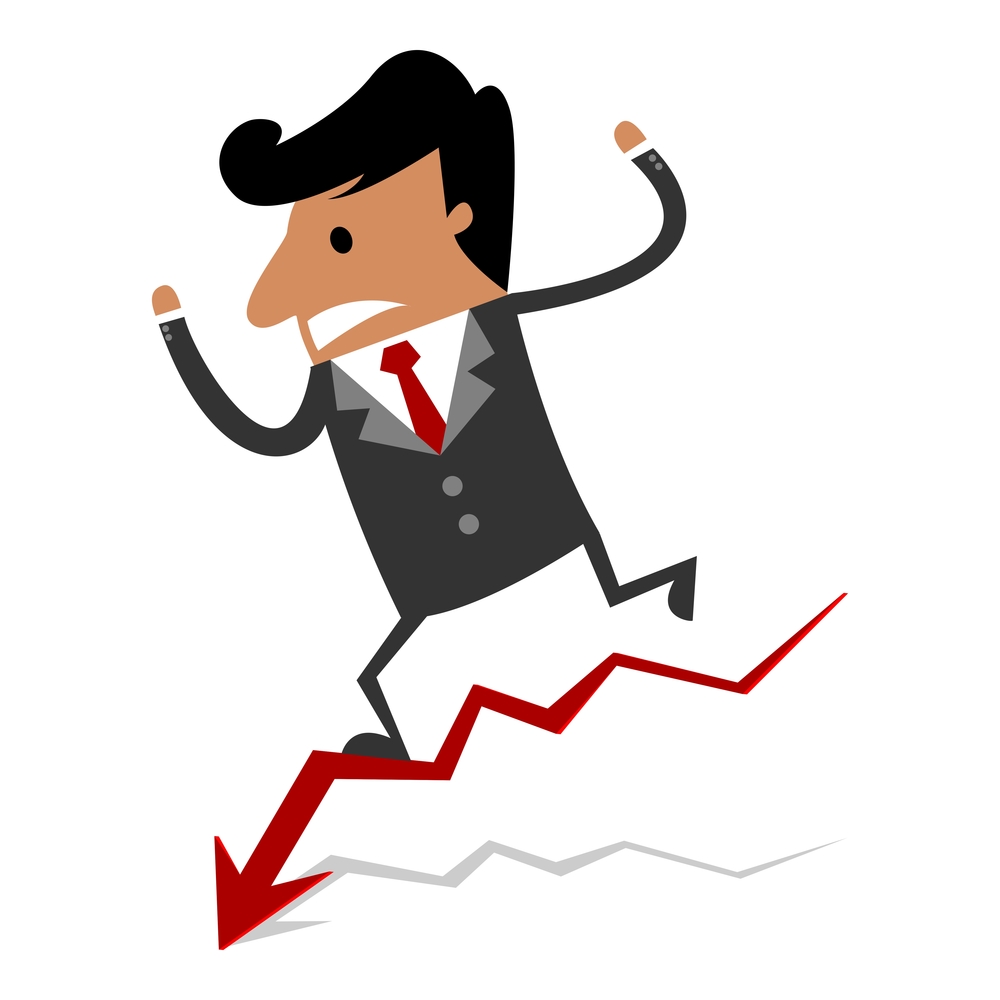 "Ken" was a great director of Asian sales for Maxim when I worked there. Ken and his team knew their accounts inside and out. In fact, Ken was so good that he became the cofounder of my company years later.

The market share we enjoyed in Ken’s region was around 80%.

So I was kind of bummed when the company reorganized and Ken gave up the Japan territory, so he could focus on the rest of Asia. The new Japan sales manager was "David."

David had previously run West Coast sales. So I had lunch with David before he moved to Japan.

Lunch went well. David was fluent in Japanese, and I thought he would do a good job.

Rule number 1: You should never change a winning formula.

I excitedly received the monthly booking and shipment report for Japan the month David took over. Bookings and shipments were down.

Maybe it was seasonal. Maybe it was just a bad month. I didn’t worry about it because I was going to be traveling to Japan in a few weeks, so I could see for myself what was going on.

I got to Japan on a Sunday night. That Monday morning I met Sekiguchi and Mizobe (the two salespeople I would be traveling with) at Shinjuku station.

We took the train to that morning’s account visits. I had travelled with Sekiguchi and Mizobe before, so our rapport was good.

It wasn’t until the train ride home that day before Mizobe opened up to me. He told me that he was worried because David told the sales force to treat my products like “commodity” products.

Instantly, I knew that was what caused our sales to decrease. We had 14 direct competitors, so David’s strategy would force us into a price war and it would eliminate our strategic advantages.

I talked to David at dinner Tuesday night about his strategy. David didn’t want to change his strategy. He told me his boss, Fred (the VP Sales), was in favor of the strategy.

Rule number 2: You have to seize your opportunity to fix a mistake wherever you can.

Fred was untouchable at Maxim, so David was telling me there was nothing I could do about it.

When I got back to California, I arranged to meet with Fred. Fred was great at spinning you around and getting you to agree with him.

I told Fred what I saw, and I asked for his help. Fred agreed to talk with David.

Our market share kept dropping, and our gross margins were dropping as well. The change from Ken to David was a disaster for my business unit.

Nothing worked for about one year until I got lucky. Kent, one of the business managers that worked for me spoke Japanese and could read Japanese script too.

He was reviewing the bookings report from one of our Japanese distributors when he noticed some differences between their report and the one we were sent in English. In the original report, the distributor was actually increasing prices but reporting much lower prices in the english version of the report.

In other words, one of our Japanese distributors was cooking the books. Now I had a lever to get David to change or get rid of David.

I went to Fred with this information. Fred was poker-faced, and he wouldn’t tell me what he would do. However, about one month later it was announced that David would be coming home to California. He would be replaced by Watanabe who was new to the company.

Victory! Or at least a partial victory for me.

Rule number 3: Fixing mistakes takes time even when you know how to fix them.

I called Watanabe the day he started at Maxim to introduce myself. I told him the problems my business had previously, and I asked him for his help. I also arranged to fly back to Japan the next month.

Watanabe agreed to help, and he was good to his word. We had already lost two years with David, and it would take about one year for us to get our market share back to where it previously was, but we did it.

Our gross margins were another story. We never did get them back to the 80% range they were in during Ken’s time. The best we could do was get them to the mid 60’s.

The moral of the story is changing from one sales manager to another can have a dramatic effect on your company.

Keeping a consistent and effective sales strategy from region to region is one of the most difficult things to do as you are building your company. The reality is that your strategy is only as good as the people implementing it.

General management and sales management act to keep each other honest. That’s what you want as your company grows.

For more, read: What Are Three Ways You Can Lose Your Customers?