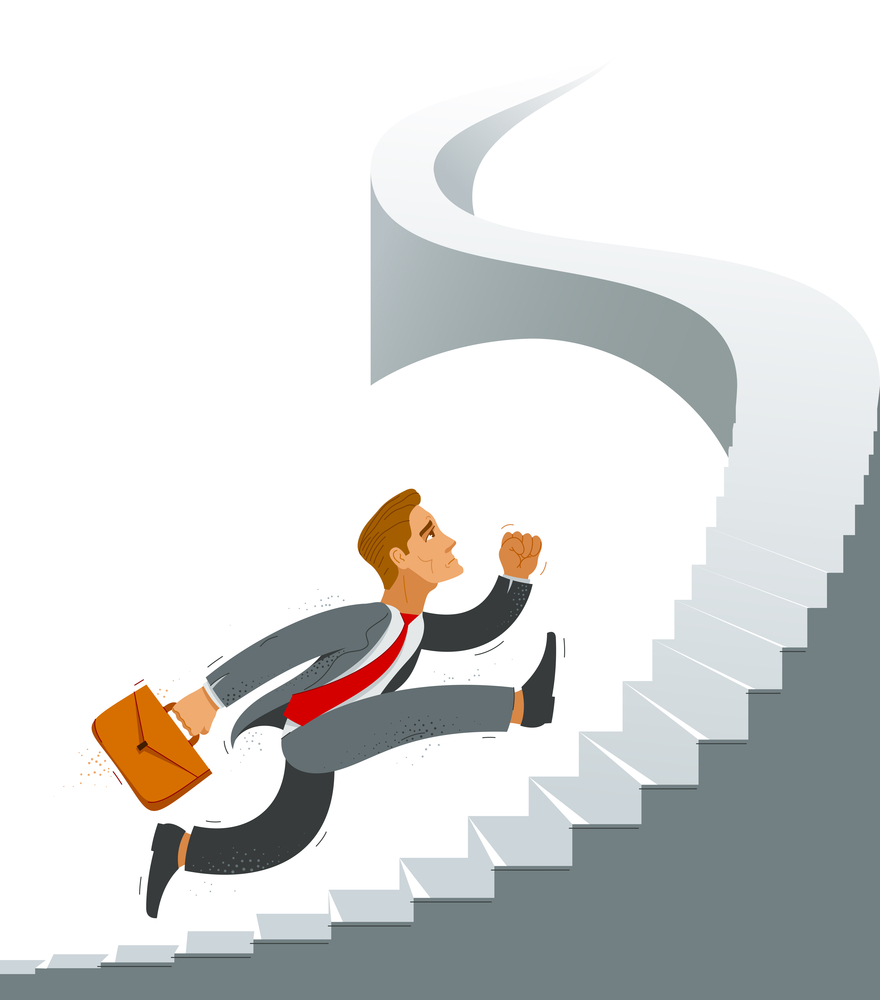 “Give us $11 million, and we’ll build you a billion dollar company,” I said to every investor we met when I was raising our initial funding.

At the time we were raising our initial funding, the Venture Capital community in the Silicon Valley had been burned over and over again by semiconductor companies where they poured over $100 million into the company, and they had nothing to show for it.

We were keenly aware of this investor concern, so we leaned right into the concern and said we were the antithesis of what they had been investing in previously. Unlike previous investments they had made, we would have multiple products in the market, customers, and attack a multi-billion market where we had a good chance of becoming the dominant player.

That sounds almost too good to be true, doesn’t it?

You will never get funded unless you are unbelievably ambitious.

We raised $12 million, $1 million more than our initial goal of $11 million, in one of the most difficult funding environments of the past forty years. In fact, our company was the only semiconductor company to receive Series A funding in the Silicon Valley that year.

However, our success did not come overnight. We had to work really hard to capture the imagination of our potential investors.

There are a couple of meetings, early on in our fund raising process, that show how far we had to go. The first was with Andy Rappaport of August Capital.

“I really like what you’re doing,” Andy said to me. “However, you need to flesh out your product plan more. There’s not enough there. Come back when you’re ready.”

Andy was right. We hadn’t really explained well enough where we were going.

The second meeting that stood out was with an angel investor friend of one our engineers. I remember meeting with him at Peets in downtown Los Altos.

I walked him through our deck, and, when I was done, he said the worst thing possibly imaginable. “It’s safe.”

This guy was a technologist with expertise in our area, and he thought what we were doing was easy to do. Obviously, we were missing the mark.

I was too much in my head. I had been in our space for too long, so I was minimizing the huge challenge of what we were trying to accomplish.

You need to lean in and get your vision out.

The change in our approach worked. Leaning into the technology challenge, along with sharing our ambitious financial goals of building a big company allowed us to get funded.

You’ll never get funded for your conservative projections.

“We’re never going to hit these numbers,” “Jim”, one of my early co-founders, said to me. Jim was complaining about the financial plan I had developed.

“They’re best case numbers,” i said. “It’s what we need to show investors. They’re going to give us a haircut on anything we show them, so, if we go with our nominal plan, like if we were pitching to Jack (Gifford, the founder of Maxim Integrated Products where Jim and I had worked together) we will not get funded.”

No matter how hard I tried to explain it, I could tell Jim didn’t feel comfortable with what I was telling him. Eventually Jim quit, and he started a competing company with the same basic plan.

However, I’d bet anything that Jim cut the financial plan. Jim’s company never did get funded. Was it a coincidence? Maybe.

You want to be realistically aggressive.

The numbers we went with were what I called “realistically aggressive”. In other words, hitting this plan was possible, but a lot would have to go right to make it happen.

I understood, from my time as an Entrepreneur in Residence at a San Francisco based VC fund, that investors always assume the numbers you show them are best case. So, they’re going to cut your numbers down when they develop their own model.

It’s all part of the fundraising game. It’s also why you never, ever want to tell an investor that your numbers are conservative. That may be the case, but it’s not going to help you get funded.

Ambition. Blind, crazy, we’re gonna change the world ambition. That’s what investors are looking for. And that’s what will carry the day. It did for us.

Do You Want Grow Your Business?  Maybe I Can Help.  Click Here.