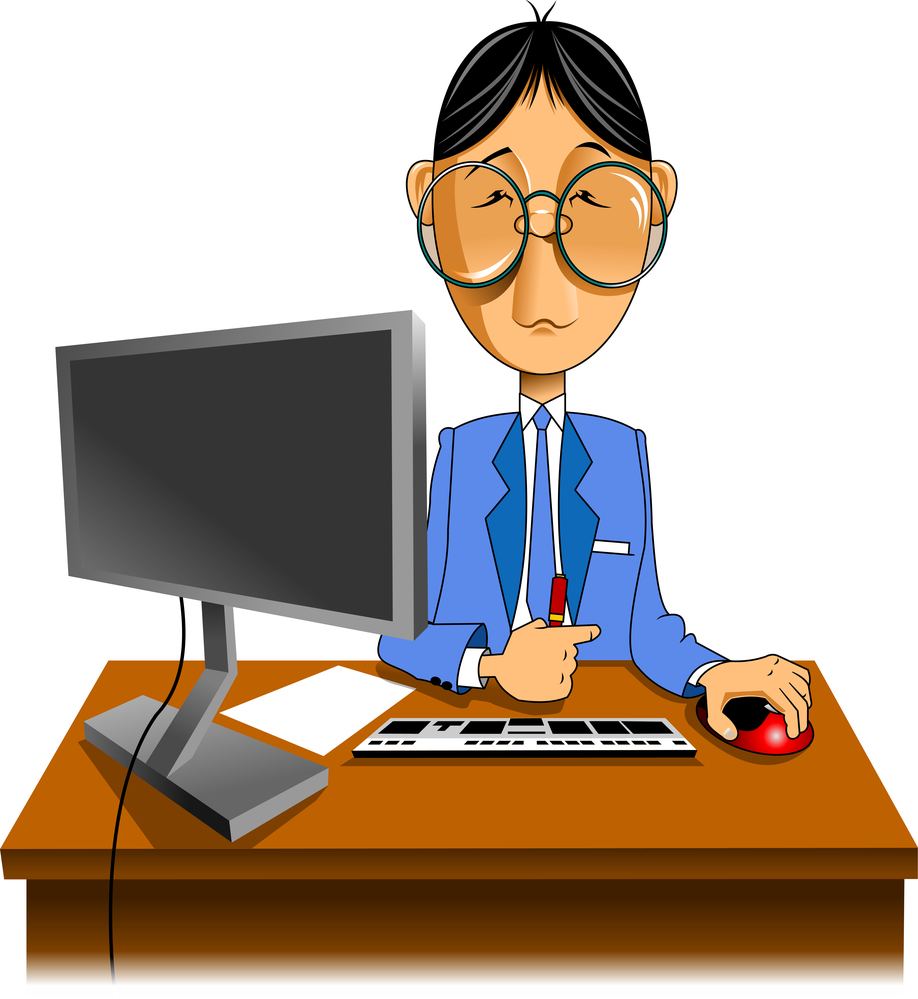 “I like you, Brett. And I really like what you’re (company is) doing,” Jack, the Venture Capitalist, said to me. “However, I think I’ll wait until you have a VP Engineering before I invest.”

“I totally understand, Jack,” I said. We shook hands, and I left his office.

“Julius”, our previous VP Engineering, had left six months earlier, and I had been looking for his replacement since. Jack knew that, but he didn’t know that I’d been speaking with Jeroen about becoming our VP Engineering.

Unless you’re a technical genius, you’ll need a VP Engineering or CTO before you’ll get funded.

Jeroen was exactly the right person to join us. His technical background was spot on, he had twenty years experience building the type of team we needed, and he was a cultural fit for our company. Plus, Jeroen was fanatical about building the exact same company I wanted to build.

But I wasn’t ready to tell Jack that he was joining us until Jeroen and I agreed to terms. Two weeks later, I sent Jack Jeroen’s CV, and I let him know that Jeroen was joining us as our VP Engineering.

“His resume looks great,” Jack said. “When can I meet him?”

I arranged for Jeroen to meet Jack the next week. Jack gave us a term sheet the day after he met Jeroen.

You reduce your investors risk when you have a VP Engineering or CTO.

So why did Jack wait until after I brought Jeroen on? He liked what we were doing. He liked the rest of the team. Wasn’t he worried that someone else might invest and he’d lose out on a great opportunity?

In other words, you might not get an investor to bite if you increase their risk too much. So don’t fight it. Instead just get on with it and recruit a great VP Engineering or CTO now.

More importantly, you reduce your risk when you have a VP Engineering or CTO.

I had been told various things by potential investors that we needed to do that I rejected because I felt they would hurt the company. However, reducing investor risk was not a crazy ask by an investor.

In fact, I didn’t need an investor to tell me we needed a VP Engineering. All I had to do was put myself in the shoes of any great engineer we were trying to hire.

Just as important, Jeroen knew how to manage and mentor engineers, and he knew how to build the right infrastructure for a great technical team. Jeroen’s presence was going to significantly increase the chances of our success.

That’s all you need to know. You’re a fool if you’re stalling on hiring a VP Engineering or CTO for any reason. It’s not only going to cost you an investment, it will hurt the chances of your company’s success.