What's The One Type Of Investor You Absolutely Must Avoid? - Brett J. Fox 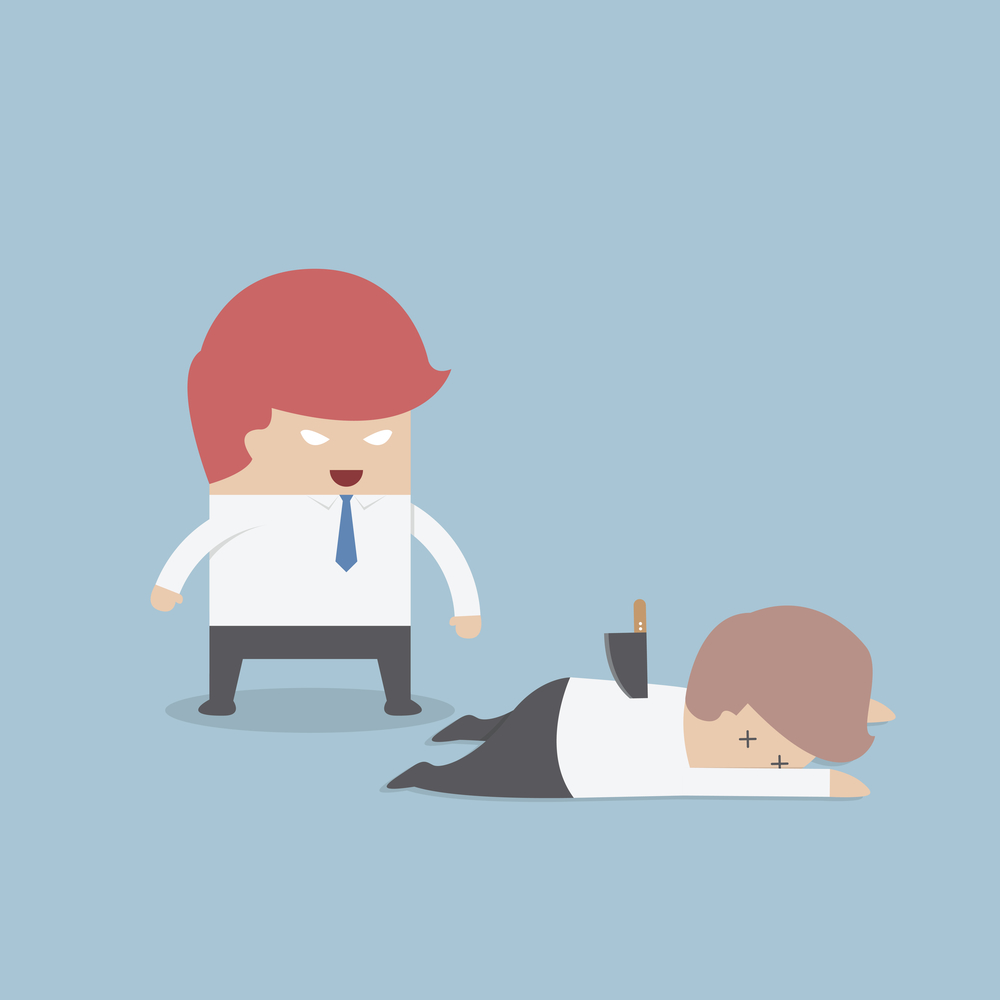 Like every industry, Venture Capitalists can be broken into three groups:

A. The really great VCs. This is about 20% of the population of VCs.

B. The good to mediocre VCs. This is the majority of the population of VCs; about 60% in my experience.

C. The really, really bad VCs. This is about 20% of the population of VCs.

Do you want to get funded? Then download the free ebook, The 7 Ways You Can Stand Out To Potential Investors, now.

Your job as a founder is to avoid at all costs the really, really bad VCs.

A. The entrepreneur with that one good exit.

Now suddenly, because this entrepreneur struck lighting in a bottle, they think they are the world’s expert on building companies. Ugh.

For example, there was “Sam” who was the semiconductor expert at fund on Sand Hill Road. If you were going to get a semiconductor investment from Sam’s fund, Sam would have to approve it.

Sam was an asshole.

Worse yet, Sam didn’t know what he was talking about.

I’ll never forget Sam telling me that he didn’t understand how we could develop proprietary products and second source products at the same time. I’ll let you in on a secret: it’s unbelievable easy. You just develop both with the same base product as our predecessors had done for years.

But Sam couldn’t grasp this simple concept, so he blocked his partner from investing in us during the A round.

We went back to Sam’s partner in the B round. We had debunked Sam’s idiotic theory, but Sam still blocked the investment.

Why? Sam didn’t want to be upstaged by his partner in the same space.

B. The idiot savant.

Every industry has someone in it like this where you wonder, “How did this person get into such an important role?”

Usually, these types in Venture Capital are not entrepreneurs, but associates that have worked their way up to partner. Many have no operating experience at all.

Sometimes they are assholes, but that’s not a requirement of the job. Somehow, someway, they’ve had a couple good exits to keep their jobs, but they are clueless about what you’re doing.

The good news is you likely will not be working with the idiot savant, so it’s self-correcting.

This is the most dangerous type of the really, really bad VC. The brilliant jerk is usually a very successful VC, a rainmaker for the fund, and this person is an asshole.

The key thing, from a founder’s perspective, about brilliant jerks is they have lost their humanity. They may talk a good game about caring about you, but they will do despicable things to you and your company without hesitation.

I’ve written a lot about my interaction with one of our lead investors “Raul”, and “Donald”, the managing partner of the fund. And I’ve written about how Raul actively blocked our Series B funding.

We got to a point where we had raised enough money to close the round without their money, and they still blocked the round from closing (it would take Silicon Valley Bank’s intervention at the last minute during an emergency board meeting to shut down the company to force them to change their stance. Read: What factors do you prioritize when accepting investment deals from angels and VCs (other than equity and expertise)?).

From a business standpoint, Raul and Donald’s move made no sense. They would lose their investment by intentionally blocking us from receiving funding.

Why? Why would someone do this?

As Marcia, our attorney, said to me many times during the fight we had with Raul and Donald, “It is Donald Ventures after all.”

Raul and Donald had lost their humanity. They were assholes.

Sometimes you have no choice but to deal with assholes. After 63 investors passed on our Series A funding, we were running out of options, so, even though we had concerns about Raul, we took their money.

“How bad could it be?” We asked ourselves. The answer is working with an asshole VC can kill your company.

Do you want to get funded? Then download the free ebook, The 7 Ways You Can Stand Out To Potential Investors, now.