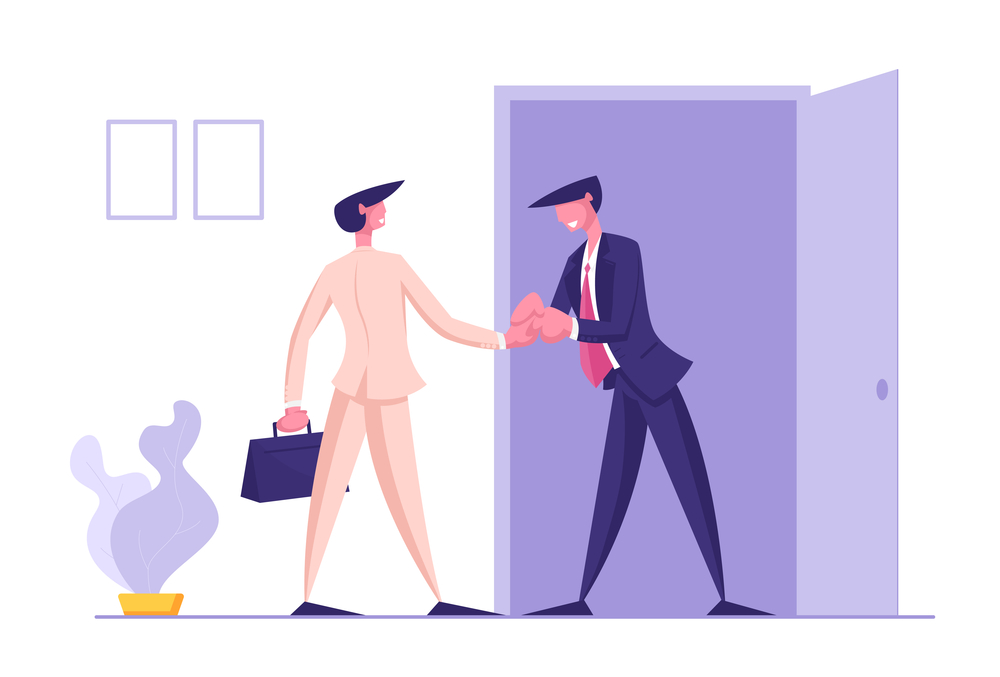 There are some things you never forget, no matter how long you live. And the meeting “Peter” and I had years ago with Jack Gifford, the founding CEO of Maxim Integrated Products, was one of them.

Peter had just been named Managing Director of the Engineering organization for a business unit that built amplifiers. It was a big deal for Peter to get this promotion, yet he was unhappy.

“Jack, I’m worried about being able to recruit engineers into the business unit,” Peter said.

You see, in the world of analog integrated circuits, designing amplifiers wasn’t considered a sexy thing to do. Thus, the worry Peter had about recruiting top talent.

Gifford, however, was having none of it, and rightly so. He looked at Peter and yelled, “You sell your fucking ass off! That’s how!”

Peter got the message. It was the last time Peter ever complained about recruiting. And, as I remember it, Peter was quite successful recruiting top engineering talent into his organization.

That’s your job too.

I knew exactly what I needed to do when I started my company.

I had just started my company, and I was the only employee. There were no co-founders. It was just me and my idea. In other words, I had a lot of work to do.

“I think I’m going to get fat,” I told my friend Amanda. “I’m going to have a lot of lunches, dinners and drinks with people as I build my team.”

“So there will be more of you to go around,” Amanda responded.

I ended up gaining about fifteen pounds over the next year. I don’t know if I can attribute all of it to the extra food and alcohol I was consuming, but I did network like crazy.

You should start with a plan of attack.

In most technology startups, you, the CEO, are either the marketing and sales person, or you are the technical genius. In my case, I was the marketing person.

I needed to find a great VP Engineering or CTO as a co-founder, or there was no way I would be able to get my company off the ground. That was my singular focus in those early days.

You should meet with everyone you can think of when you’re building your team.

That’s what I did.

Many times one meeting with a friend or an ex-colleague would lead to an introduction to another potential team member. And that meeting might lead to yet another introduction.

And many times the meetings went nowhere. That’s just part of the game. You just have to keep grinding.

Slowly but surely our founders joined the company. I already knew Ken and Adolfo. Another friend suggested I contact Jeroen. And that’s how our founding team was built.

Make no mistake about, Jeroen was the key because he was our VP Engineering. We couldn’t get funded without him, and there would be no company without him.

The interesting thing was all the other relationships that resulted in bringing the founders on. For example, Sid, our awesome Director of Engineering, came as the result of a reference check I was doing on a potential VP Engineering that we did not add.

The candidate gave Sid as a reference. Sid had worked with me years ago at Maxim. Sid was excited about what we were doing, and he ended up being the first non-founder to join the company.

You want to cast your net wide when you’re starting out.

Many of the founding team (the employees that joined in the first year after funding) came through recommendations of the people we were networking with. The point is tell the people in your network what you’re looking for, and that includes more that just your VP Engineering.

For example, Adolfo and I were talking at lunch about what was missing from our executive team. I said, “It would be great if we had a really good operations and test person.”

Adolfo responded, “I know someone that I think would be a really good fit.” That led to bringing Randy on as our last co-founder.

Recruiting top talent to your startup is self selecting.

There were a lot of great engineers I met during that initial period that didn’t join the company. Their reasons for not joining are likely similar to the reason you will hear.

Many engineers just couldn’t accept the drop in compensation to work at an early stage startup. Even though we paid market rate salaries, we couldn’t match the bonuses or vested equity they already had.

It sucked because many of these engineers really loved what we were doing. For example, there was Joe, another ex-colleague from Maxim.

Joe really wanted to join us, but he never could pull the trigger. I recruited Joe for over two years before he passed. Then, nine months later, Joe wanted to talk about joining again, so Jeroen and I pushed hard again to get him to join.

We thought we had him, but he passed again. Jeroen and I didn’t get mad, we just accepted that it was part of the game.

Speed kills. And speed is the huge advantage startups have when recruiting top talent.

For every Joe that passed, there was a Sid that accepted our offer. One of the things we learned quickly was our larger competitors couldn’t move even close to as fast as us. Our goal was to give an offer (and an answer) within 24 hours of the meeting. Period.

There are so many good things that happen when you move fast:

You should do reference checks before you make an offer.

Unless you’ve worked with the potential employee before you hire them, you should never skip a reference check, no matter who referred them to you.

I made this mistake hiring “Tommy”, Ken’s eventual replacement. Tommy came highly recommended from Gill and Barry, two of our board members.

So, after my team and the board interviewed Tommy, I skipped the step of doing reference checks even though I knew other people that knew Tommy. And you already know that Tommy was a complete disaster, don’t you?

I would have save myself, and the company, a lot of pain if I would have called my friend Winston, the chairman of a company Tommy had worked at, before I hired him. Instead, I didn’t call Winston until Tommy started causing huge problems for us.

That was a massive error on my part that almost cost us everything.

Effort, speed, prioritization, and energy. Or as Jack Gifford put it to Peter all those years ago, “You sell your fucking ass off!” That’s what will carry the day as you build your team.