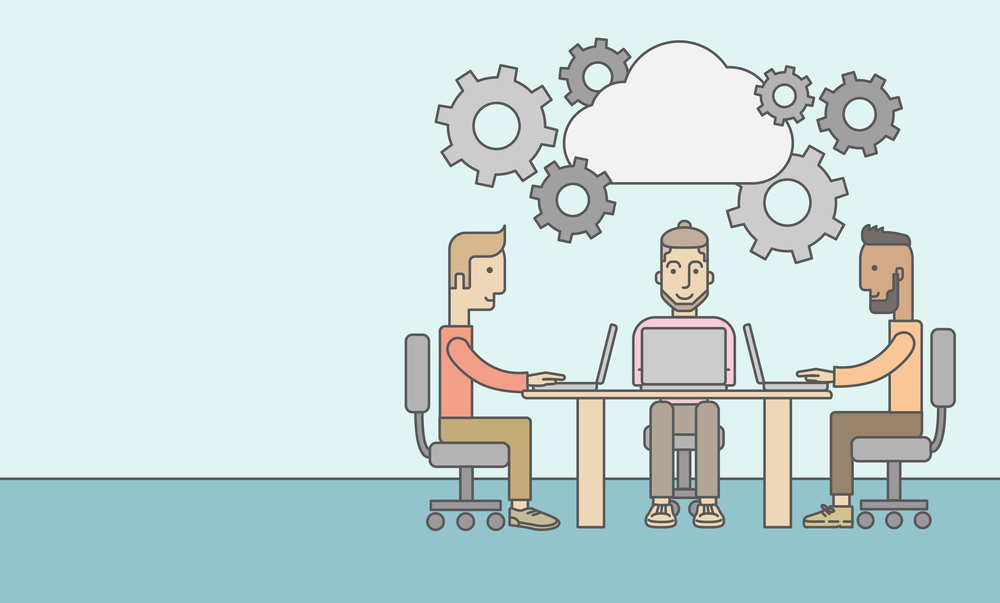 “The talent level here is really high,” I said to the engineering candidate I was interviewing. “So, if you want to work with the best of the best, you should join us.”

Do you want to grow you business? Maybe I can help. Click here.

I was the last person to interview Melind, the closer, so to speak. Jeroen, my co-founder and VP Engineering told me that he had passed through our engineering interviews with flying colors. “I really want him to join us,” Jeroen said to me.

Your initial founding team will set the level of talent for the rest of your company’s life.

Back to my interview with Melind. I didn’t give Melind a technical interview because that would have been an insult to him. He’d already been grilled by our best engineers.

“Thank you,” I said. “Do you have any concerns about working with us?”

I stood up, and we shook hands. “I’m looking forward to working with you,” I said as I left the conference room.

I walked over to Jeroen’s office. “He’ll be a great fit,” I said. “Let’s make him an offer tonight.”

“Let me talk with him now, and I’ll let you know what I want to offer him,” Jeroen said.

Thirty minutes later Jeroen came into my office. “He really wants to work here. He doesn’t want anything crazy in salary or stock,” Jeroen said.

Jeroen presented Melind the offer later that night. It was a market rate offer with a combination of salary and stock options.

The next afternoon, Jeroen walked into my office and said, “Melind accepted the offer!”

“Fantastic! Congratulations, Jeroen. Well done!” I paused for a second, and I asked, “What’s our success rate of interviews to accepted offers at?”

“It’s around one in ten,” Jeroen responded.

Hiring B and C players will give you failing results.

“I know. We’re blessed. You know, we’re so lucky that we had the team we did at the start. If we’d hired weaker engineers, there’s no way someone like Melind would have joined us…”

Jeroen interrupted me and said, “You know he worked with Andy at (another startup). He thought the team there wasn’t very good. And he didn’t want to repeat that mistake again.”

“Yeah, I know,” I said. “He told me the same thing. None of their products worked, except for the stuff that he and Andy worked on.

“That’s why I’m glad we have team we have. You know (Donald Ventures) was pushing me to hire a team overseas, and I told them no.”

“Those things (cheap B level talent) always look good on paper, but they never work in reality. Can you imagine the mess we would have if I’d agreed?”

“It wouldn’t be fun,” Jeroen said in the understatement of the year.

As you grow bigger, you’ll have to expand your methods to find great talent.

I also knew that we would have to augment our recruiting efforts if we were going to scale. We’d been able to staff through our network. However, adding another 100 engineers would mean that we’d have to go beyond our network.

Recruiters would become a necessary evil. We’d already started recruiting recent graduates from MIT and Caltech, but now we’d have to add other top notch universities to our list.

“We’ll need to keep our standards high as we grow,” Jeroen said.

I smiled and nodded my head. It warmed my heart that Jeroen understood the balancing act that was coming. Yes, we would need to add a lot more people to the team, but we would only hire at the rate we could add high quality engineers.

“When does Melind start?” I asked Jeroen.

“Do whatever you need to in the next four weeks to make sure he’s coming,” I said.

Four weeks later, Melind joined us as planned. He became one of our most prolific and creative engineers, developing a number of breakthrough products that were big hits commercially too.