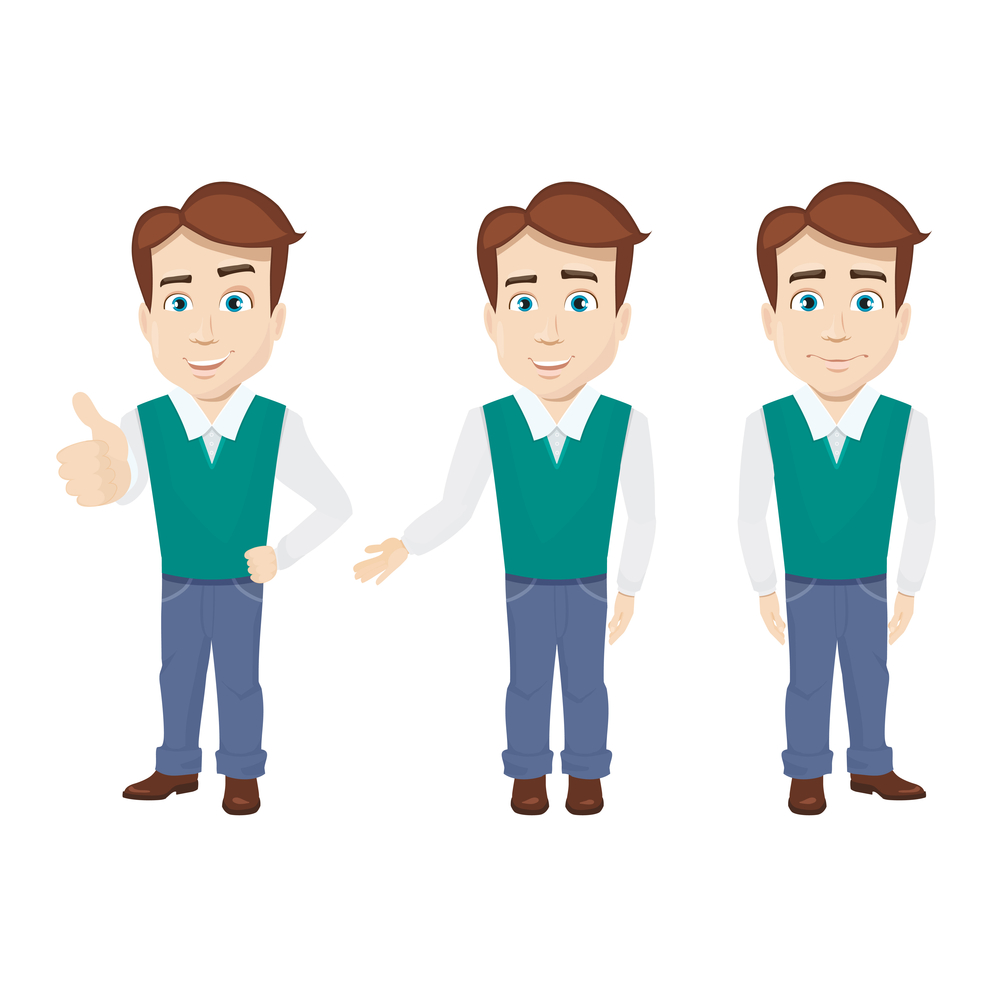 Have you ever heard the story of Toughskins Jeans, made by Sears? If you go back in time to the late 1960’s and early 1970’s, the jeans market was dominated by Levi’s 501 jeans.

Sears wasn’t doing too well in the jeans market competing against Levi’s, so they talked to its customers and discovered that durability was the most important factor in jeans selection for moms. Sears, armed with this knowledge, developed a jean that was indestructible, the Toughskins Jean.

You need to know your customers in order to be different.

Toughskins jeans were everything that Levi’s 501 jeans weren’t. Toughskins were made out a combination of, get this, Dacron Type 59 polyester, DuPont 420 nylon, and cotton.

The audience that Sears was targeting certainly wasn’t kids. My brother and I wanted to wear good old cotton Levi’s.

However, my mom was swayed by Sears’ lifetime guarantee for Toughskins. So, every year, I got my brother’s hand me down Toughskins, and he got a new pair.

The jeans were stiff as a board. I hated these jeans with a passion. They are ugly, and they didn’t look like the jeans that the other kids wore.

None of that mattered to my mom. She loved a bargain. But I wasn’t the audience Sears was targeting.

You need to zig when your competitors zag to win.

Sears was following an age old marketing maxim. When you do the polar opposite of what your biggest competitor does you have a chance to win.

Now, in order for this, your innovation has to be relevant to the market. And Sears indestructible Toughskins were relevant, not to me, but to moms.

It’s especially important to pick a contrarian strategy when you’re a startup. By definition, you have to be different in order to win.

There are larger competitors who are operating in your broad space. And they have a lot more guns (products, whatever that might be) than your small company does.

George Washington realized he couldn’t fight a conventional war against the British and win. He would have been crushed. Just like any good startup CEO, Washington used guerilla tactics to win.

The way to victory isn’t going head on versus your larger competitors. You usually get killed doing that. Instead you look for the areas of weakness and attack there.

The larger competitors in your space have a lot more resources (people) they can put on any project. That makes competing against large competition such a challenge.

Washington preferred engaging the enemy on his terms because it was the only chance he had. You need to do the same thing as a startup CEO. In fact, only engage your competitors when you know the odds are stacked in your favor.

Your large competitor is better at what they do than you are. That’s why you’re outplanned.

That’s the life of a startup. But there is an answer and Wee Willie Keeler has it.

Keeler is another great business philosopher. In fact, Keeler’s one piece of business advice is probably the single best advice for any startup CEO to follow. I’ll get to that in a bit.

Keeler was a professional baseball player from 1892 – 1910. Everything about Keeler reeks of a scrappy startup:

Keeler was one of the smallest players in the game. Yet, he was such a great baseball player that he ended up in the baseball Hall of Fame.

How did Keeler do it? Keeler was just like a scrappy startup. Keeler originated the famous “Blue Ocean” strategy years prior to the popular 2005 book of the same name.

Keeler’s advice to hitters, "Keep your eye clear, and hit 'em where they ain't" is the Blue Ocean strategy that is ideal for startups to follow.

It’s almost like Wee Willie was advising Sears because they followed his strategy to a T.

Let’s break it down in a little more detail:

The first part of Keeler’s advice is all about understanding the competitive landscape you are facing. To Keeler, his competition was the fielders and the pitcher he was facing.

You need to keep your eye clear about your competition too. What are they focused on? What do they care about? And, what are they trying to protect?

Levi’s was focused on style and being cool. Sears knew this from its market research.

Hit ‘em where they ain’t.

Trying to beat established competitors at their own game is really tough to do. I always assume that I’m going up against the best and brightest the competition has because it keeps me sharp. You should too. However…

A much smarter approach is to Hit ‘em where they ain’t. In other words find something you can be unique and great at just like the Blue Ocean strategy.

You should still assume that you are going to have competition because success breeds competition. But you at least have a fighting chance by Hitting ‘em where they ain’t.

That’s what Sears did with Toughskins. Their focus on durability meant saving money to many cost conscious moms like mine.

When you Hit ‘em where they ain’t, you can develop a true MVP that has flaws. In an established market, you can’t develop an MVP because you’ll need fully developed product(s). And that’s a tall order for any startup to pull off.

Toughskins were a flawed product. The kids who wore them, like me, hated them because they weren’t 501s. But Sears had a winner because the market, money saving moms, was willing to accept the flaws.

You need to keep iterating to win long term.

It took until the 8th grade, but I eventually wore my mom down. She finally relented and let me buy 501s just in time for high school. Thank goodness!

Sears never improved their product, so it would appeal to kids. The coolness factor eventually overwhelmed them and Toughskins market share faded like an old pair of jeans.